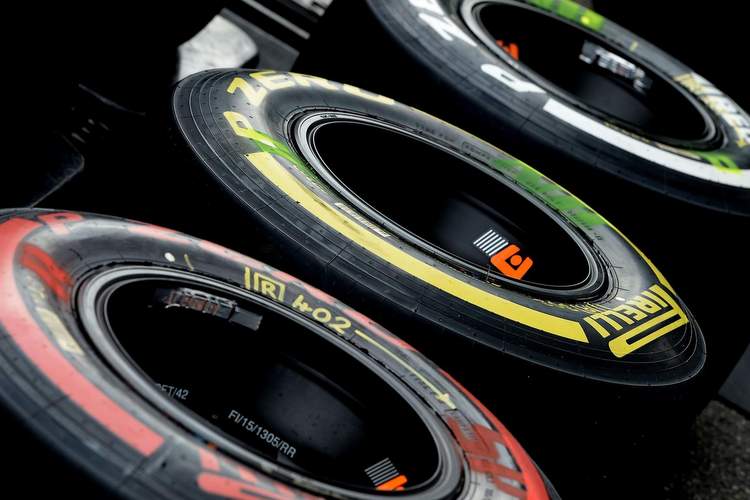 The Hungarian Grand Prix will use P Zero White medium, P ZeroYellow soft and P Zero Red supersoft: exactly the same selection that was chosen in Hungary last year, and the fifth time that this particular combination has been used in 2017 (including at the last race in Great Britain).

The Hungaroring presents a big contrast to Silverstone though: while it is another well-established permanent venue, it actually has some of the characteristics of a street circuit, such as tight and twisty corners, quite low grip, as well as contained average lap speeds. The weather can be extremely hot, increasing thermal degradation, which is one reason why the medium tyre is brought to Hungary. 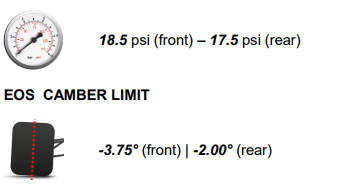 The Circuit from a tyre point of view

Mario Isola, head of car racing: “The track was resurfaced in time for last year’s grand prix and it will be interesting tosee the effect of this change one year on, as the new asphalt matures. We noticed last year that it was smoother and generally faster than the previous surface. The team’s tyre selections have leaned in favour of soft and supersoft, so we obviously expect that to form the basis of their strategies. Hungary is traditionally a race where strategy make sthe difference, also because of the difficulty of overtaking, so the data collection process on Friday and Saturday should be even more important than usual with this brand-new generation of faster cars.” 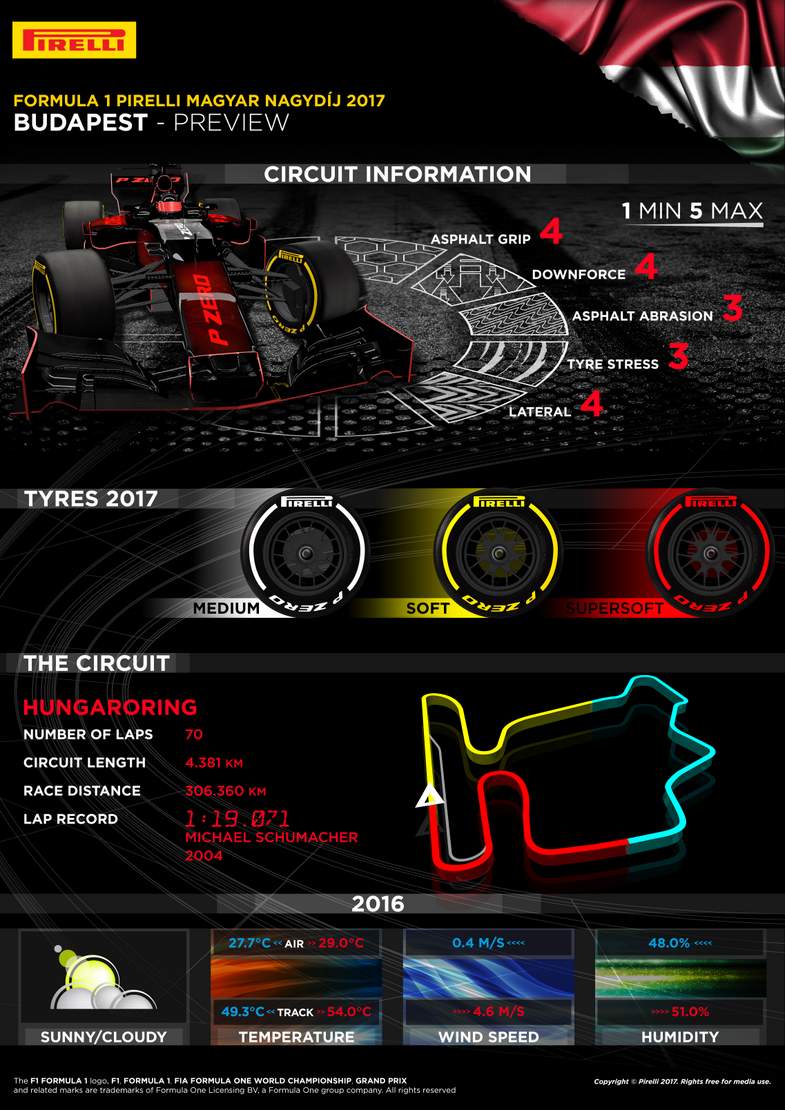