Haas: Racing at this level is not easy 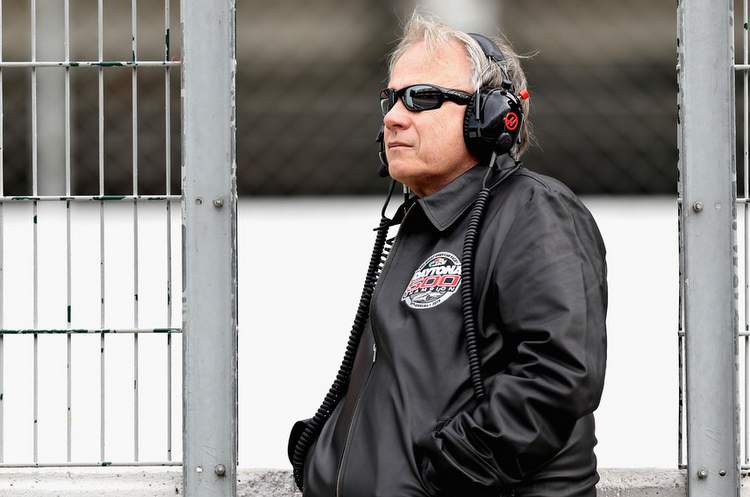 It can be said that Haas F1 Team had made an impressive entry into Formula 1, and now, 18 months since their debut in Australia last year, Gene Haas concedes that the honeymoon is over and admits it has not been easy.

In an interview with the official F1 website, Haas, said, “Racing at this level – Formula 1 – is not easy. Your competitors are always as good if not better than you are, so you can’t just go out there and pass – you have to look at strategies, look at what you are capable of and what they are capable of, and try to find differences that gives you a chance to take advantage of that.”

After an impressive debut season, the team also went through a rough patch, but of late they are again firmly in the midfield and Haas admits, “I would say the honeymoon is over. Now comes the tricky part of living together! F1 is a challenge, it is not easy – coming to a race every second weekend and seeing opportunities slipping away and you know that you have to work harder to achieve what you want.”

Haas, who runs one of the biggest Nascar teams, has kept a low profile with regards to his Formula 1 team, “I like to come to races. It is always very interesting. I am still learning a lot. That stimulates me. I am still somewhat of an F1 apprentice. It is an engagement of mind over racing! That’s fun.”

The American team made no secret of the fact that they are closely aligned to Ferrari, their engine supplier, and  see Formula 1 as a platform to promote the Haas Automation brand to a global base which the sport at the highest level offers.

This goal has been a success for Haas, “It is working quite well. Take for example the UK. We have a little office in Banbury just near the Silverstone track. We had a reception last week and it was fantastic to see how enthusiastic our customers are about our F1 engagement.”

“For them, we are no longer a simple machine tool builder – our customer perceives us now as part of Formula 1. Wow, these guys are participating in this high-level racing! And that is translating over to the image of Haas Automation. We are a lifestyle company now. There you go!”

The team lies seventh in the F1 Constructors’ standings with Romain Grosjean and Kevin Magnussen scoring points in seven out of ten races run thus far.

Haas explained the team’s target for the current season, “Right now I would say from P5 to P8 it is so close that eventually we could drop or gain a position with every race. And in this midfield section the team that will finish ahead of his opponents will be the one that makes the least mistakes.”

“If you don’t make mistakes and get both drivers in the points every race you can do really well. Force India has done very well and if we can do that we can move ahead. And if we don’t then Toro Rosso will do it.”

“We have to be consistent and reliable – and finish races. If we finish a race we are probably in that seventh, eighth or ninth position – or maybe tenth. All these positions make points,” added Haas.

Big Question: Can Haas move up the pecking order in forthcoming years?