Abiteboul: Both our cars must be in the top ten in Hungary 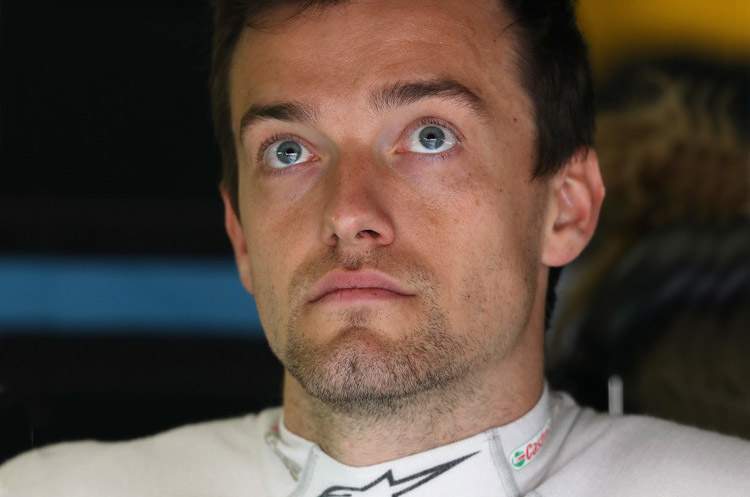 Granted Jolyon Palmer has had a luckless second season in Formula 1, four DNF’s in ten races not helping his cause, but his Renault boss is adamant that the yellow cars can finish in the top ten and is expecting no less at the Hungarian Grand Prix.

Speaking ahead of the weekend in Budapest, team chief Cyril Abiteboul said, “Our targets remain unchanged; we want to be sixth by the end of play on 30 July and fifth by the end of the season. A double-points finish is well within our reach.”

The French team have been very supportive of Palmer during a trouble packed first half of the season, but he has not scored a point yet while his teammate Nico Hulkenberg has 26 to his credit.

Comparisons between the two drivers are inevitable, and the stats do not favour Palmer. The writing is on the wall: he has to raise his game because the team are seriously evaluating Robert Kubica for a return to F1, while they have a pool of talent in their junior programme only to eager to step up.

Abiteboul insists that the car is constantly improving, “We have shown at Silverstone that we are continuing to improve. Chassis developments, in particular the new floor, proved to be positive exemplified from Nico’s eight points and both cars showing strong qualifying pace.”

“It’s critical to back up this improvement with both cars finishing in the top ten in Hungary – we want to finish the first half of the season on a positive note. To achieve this, we need to put behind our reliability problems. We know our situation and the areas which require more attention,” explained Abiteboul.

Renault targets for this season are reachable but they do require both their drivers to be in the points on a regular basis. Hulkenberg is doing his bit, and Palmer needs to come to the party or his days in Formula 1 are surely numbered.

Big Question: Is Jolyon capable of raising his game to match his teammate Nico?