Wolff: The FIA had no choice than to introduce the halo 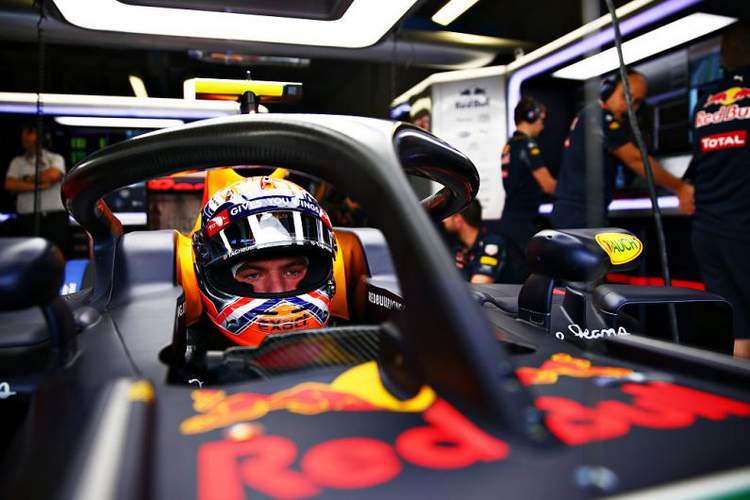 The mandatory use of the halo cockpit safety system has caused an uproar of disapproval among Formula 1 fans and media alike, increasingly it appears to be a politically motivated move by the FIA to reaffirm their influence as the sport’s governing body.

Reading between the lines Mercedes boss Toto Wolff said as much during a Q&A with media, “I think that probably the FIA had no choice than to introduce the halo.”

“It is the mandate of the FIA to increase the safety, we have looked at various systems and none of them really worked. The halo was the only one that was just about right.”

“I don’t like the looks of it and the aesthetics, but the decision was made, now we have to make the best out of it,” added Wolff.

Fellow Mercedes chief Niki Lauda believes that the concept is from for the sport claiming that the halo it rips apart the DNA of Formula 1.

Red Bull official Helmut Marko told Bild, “The decision goes against the DNA of formula one. Technically, it is also not mature. If an injured driver has to be rescued or a car is on fire, there are still no clear guidelines as to whether the cockpit becomes even more dangerous.”

The halo issue was on the table during the F1 Strategy Group meeting earlier this week and, according to several sources, it transpires that only one team supported the concept. However the ruling to implement the safety device pushed through by the FIA on the grounds of safety.

In a press statement the FIA declared after the meeting: “The FIA confirms the introduction of the Halo for 2018. With the support of the teams, certain features of its design will be further enhanced.”

The question is: if only team supported the introduction of the halo, how were the other teams convinced to support the concept? We are not privy to minutes of the meeting thus do not have an answer to that crucial question.

Meanwhile GPDA chairman Alex Wurz, whose political ambitions within the sport are well known, was quick to praise the move, “F1 is a role model for ever increasing safety without jeopardising performance.”

“Whilst the halo solution might not be the most aesthetically pleasing for everyone, us drivers will nevertheless race and push as hard as we can on track, which is the key for F1 to continue its growth and popularity,” added Wurz.

The GPDA, whose directors include Sebastian Vettel and Romain Grosjean, does represent a section of current drivers but not all of them.

Indeed several drivers have been vehemently against the concept, others are sitting on the fence, while (despite much research) no driver has said: “The halo is a fantastic solution.”

Here is some feedback collated from driver reactions over the past year:

Big Question: Why do you think the FIA pushed for the halo safety device to be introduced in 2018?