Carey: We would like to have more German teams 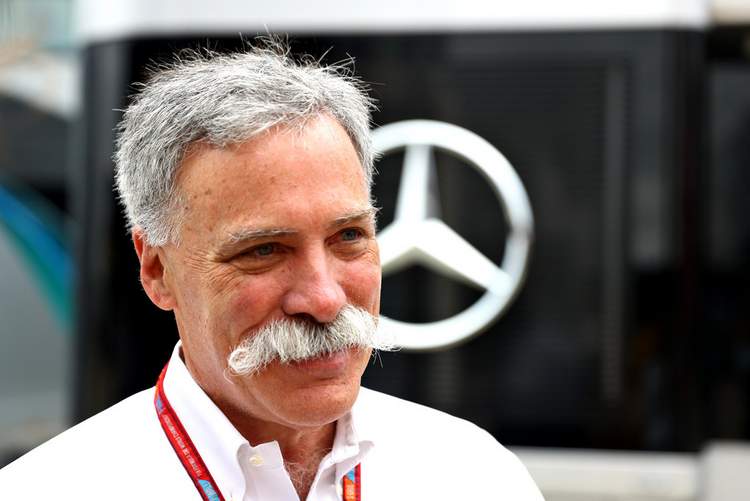 Despite being a relative novice when it comes to motorsport, the Formula 1 chief Chase Carey is well aware of Germany’s legacy in the history of the sport and apart from seeking to establish the German Grand Prix on the roster, he is also keen to attract more German manufacturers to the pinnacle of the sport.

Speaking to Sport Bild Carey said, “We have a reigning German champion, a German car as world champion, a German who is fighting for the title this year, the German Grand Prix has a great history and we would like to have more German teams.”

Mercedes were world champions with Juan Manuel Fangio in the fifties. The three pointed star also powered Mika Hakkinen to two world titles and Lewis Hamilton in 2008 with McLaren, and then were champions again with Jenson Button and Brawn GP.

In the current era, the Silver Arrows star have been the dominant force in the sport for the past four years, however they are not alone with German success in Formula 1 over the years.

BMW enjoyed success powering the Brabham of Nelson Piquet to the F1 title in 1983. They also powered Sauber in a factory effort from 2006 to 2009.

These three manufacturers have the pedigree, capacity and know-how to return to Formula 1 under the right conditions. As does Audi who recently terminated a hugely successful stint in the World Endurance Championship, where they pioneered and developed hybrid technology to the highest level.

Carey said, “Naturally our goal is that such companies are enticed to own race teams in Formula 1. That is why we will adjust the technical and financial conditions to make this an attractive prospect.”

The American F1 chief is also well aware of Germany’s greatest legend, “Michael Schumacher defines the ultimate Formula 1 racing driver. We will name one of the conference rooms at our headquarters, in London, as a tribute to him.”