Leclerc to test for Ferrari in Hungary 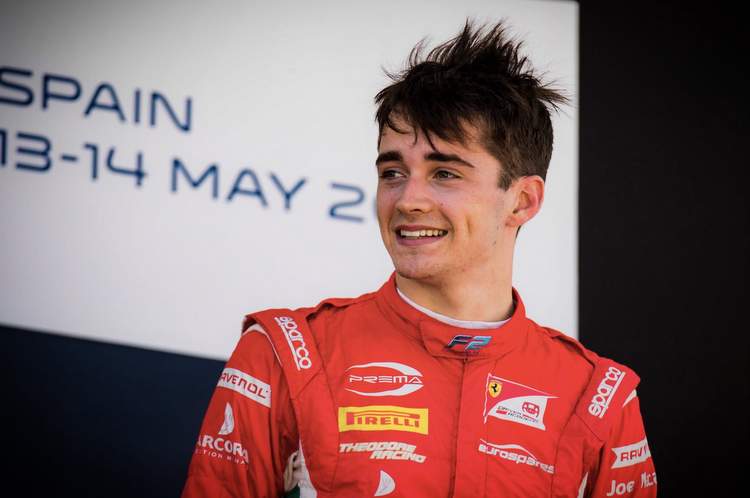 FIA Formula 2 championship leader Charles Leclerc has confirmed on Twitter that he will drive for Ferrari on the first day of the post Hungarian Grand Prix test at Hungaroring.

Very happy to announce that I’ll be driving 1 day for @scuderiaferrari during the F1 tests after the Hungaroring GP. pic.twitter.com/Sr9fyrGkIs

Leclerc, who drives for Prema and is part of the Ferrari Driver Academy, has won five times so far during the Formula 2 season.

The team has yet to announce who will drive on the second day. Earlier this year during the Bahrain test, Ferrari reserve driver Antonio Giovinazzi and Sebastian Vettel shared track duties.