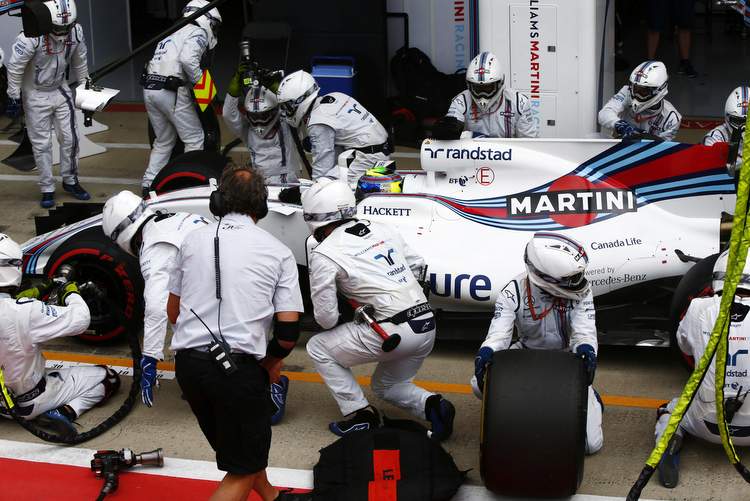 One week after their success in Austria, Williams again took the DHL Fastest Pit Stop during the 2017 British Grand Prix.

Felipe Massa was equipped with new tires in an amazing time of 2.02 seconds, which was the fastest pit stop of the season to date.

Massa finished his team’s home race at Silvestone in tenth place thanks to a good start and his speedy pit stop. “I’m definitely happy with the race after starting 14th, having had a very good start and opening lap, to finish tenth,” said the Brazilian with satisfaction.

The Mercedes crew, who completed the second and third quickest pit stops of the race, were also on good form. Lewis Hamilton was sent back out on his way in 2.23 seconds. His team-mate Valtteri Bottas needed 2.26 seconds for his tire change. Eleven of the 26 pit stops at Silverstone were completed in under three seconds. 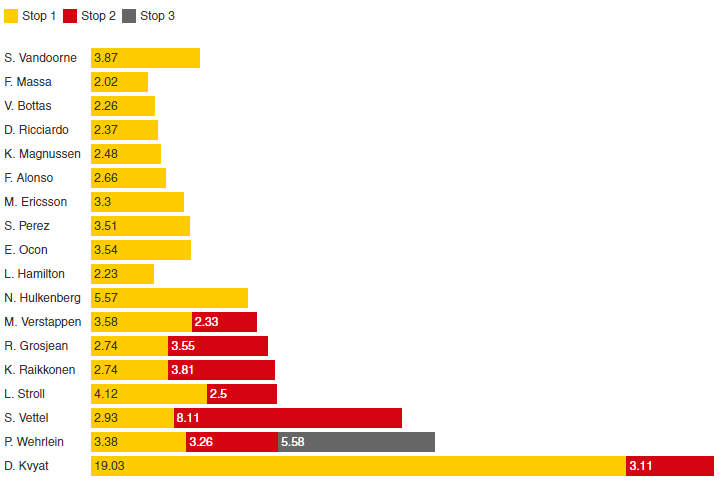 \Bottas storms his way to the podium

Most drivers were on one-stoppers because of low tire degradation. That would also have been the plan at Ferrari, but following damage to tires in the final stages of the race, Sebastian Vettel and Kimi Räikkönen were forced to head for the pit lane a second time.

Valtteri Bottas benefited from their misfortune and finished second. The Mercedes driver had started on soft tires from ninth place on the grid following his gearbox change before qualifying and then put in a longer first stint than his rivals, who began the race on supersofts.

The strategy paid off. Bottas gradually worked his way up through the field and spoke of one of the best races of his career after the checkered flag had fallen.

“We could actually go longer than expected in the first stint on the softs, and the tires were really good,” said the Finn. “In the last stint, the team told me to just take care of the tires, because we saw a few failures out there for some other teams, but for me they were fine.” 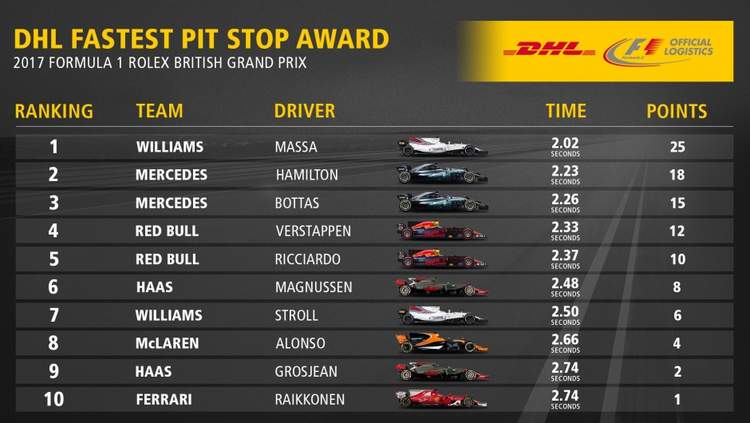