Hamilton: I’m really, really happy after all the negativity 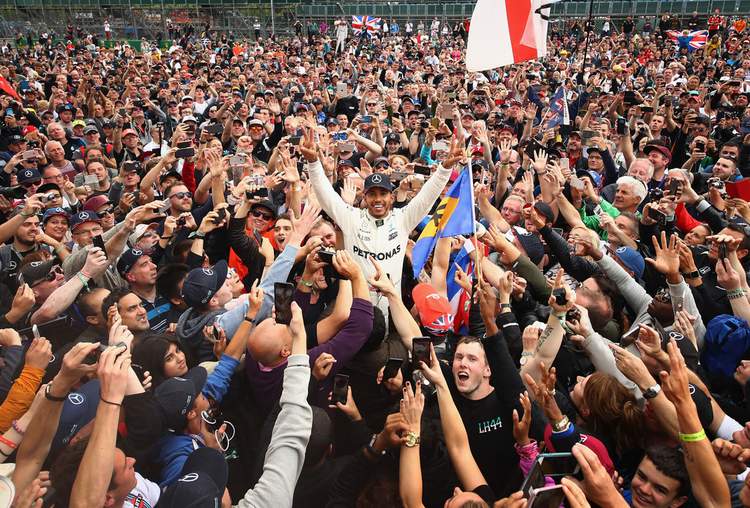 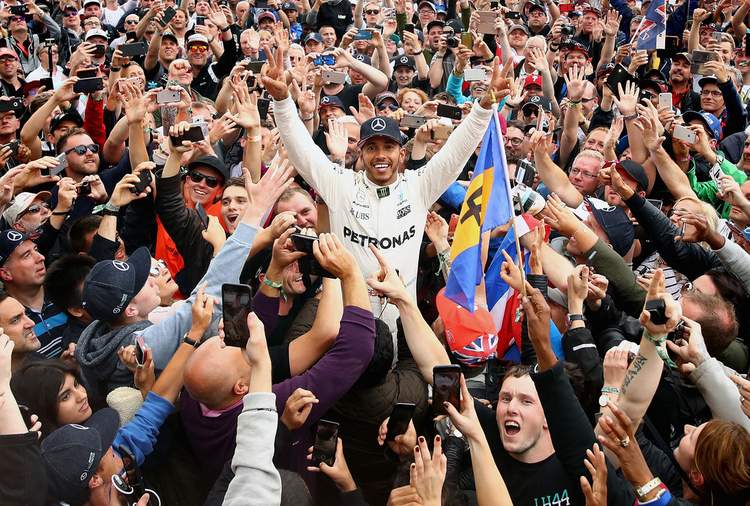 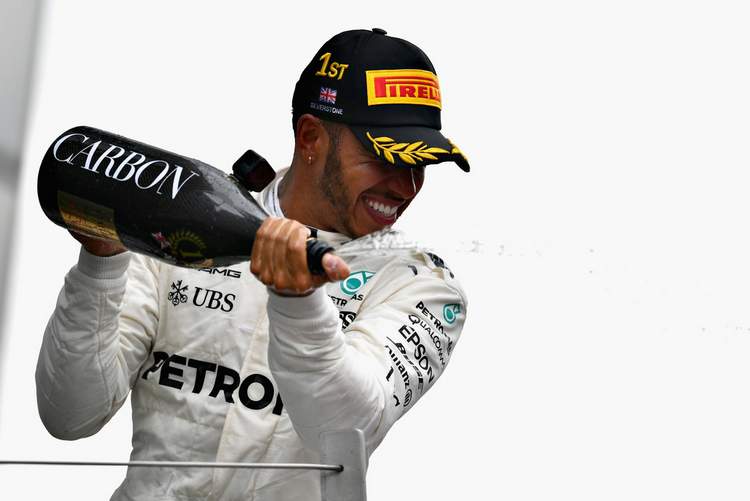 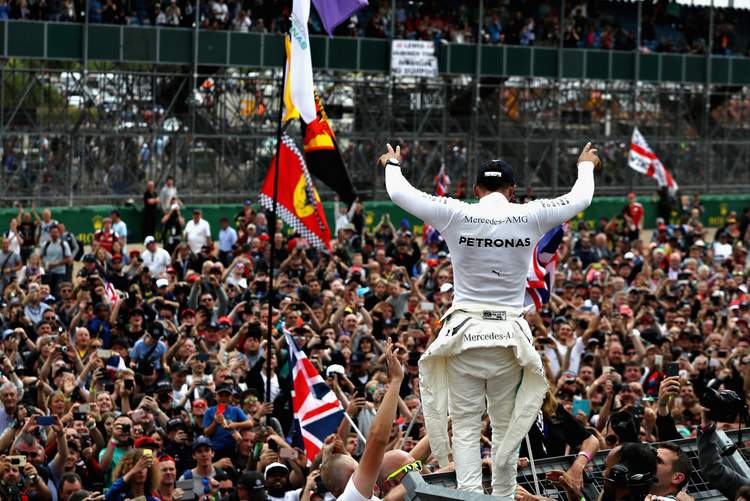 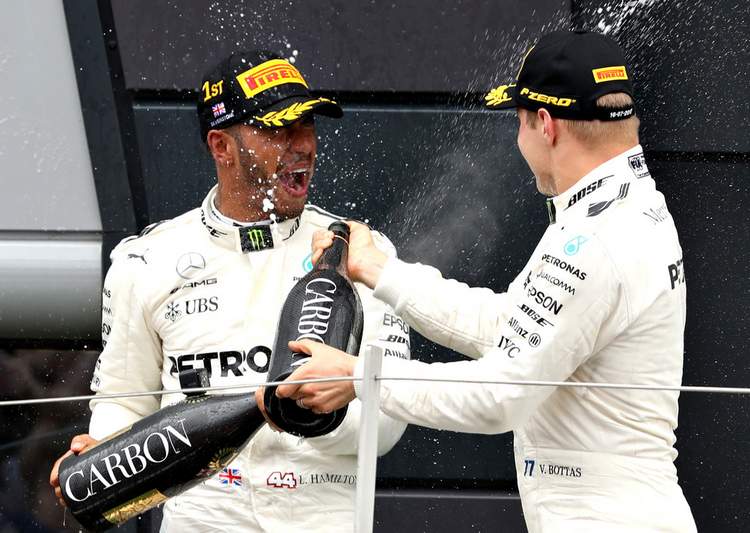 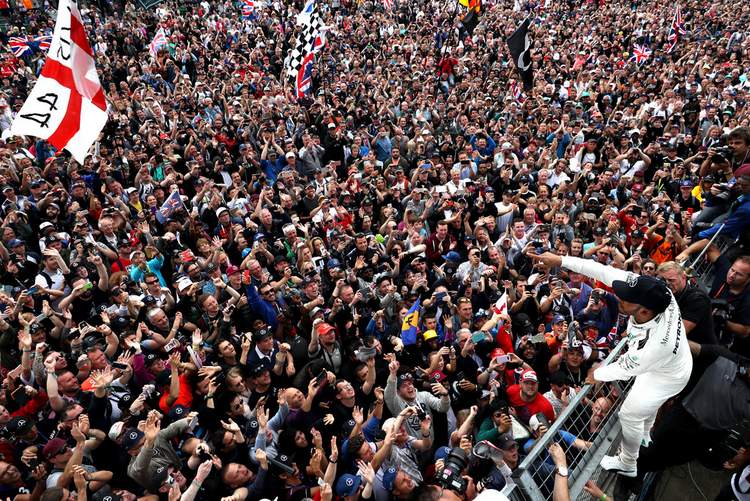 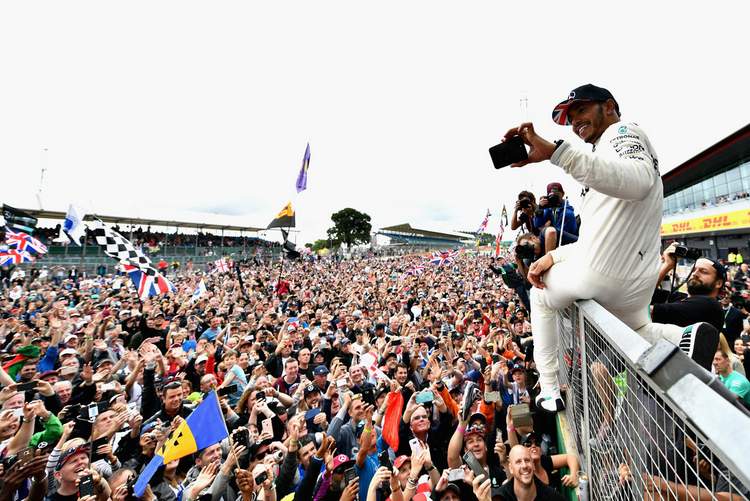 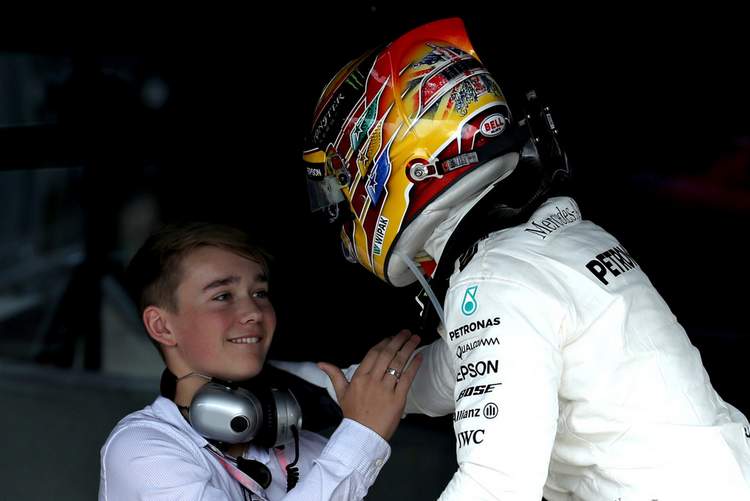 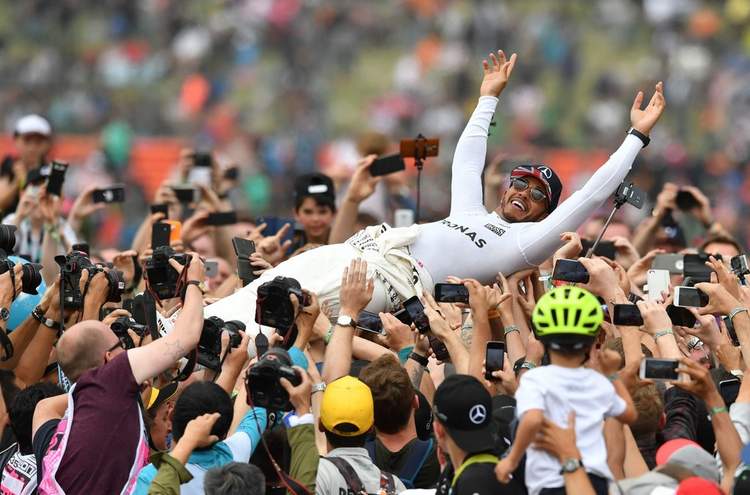 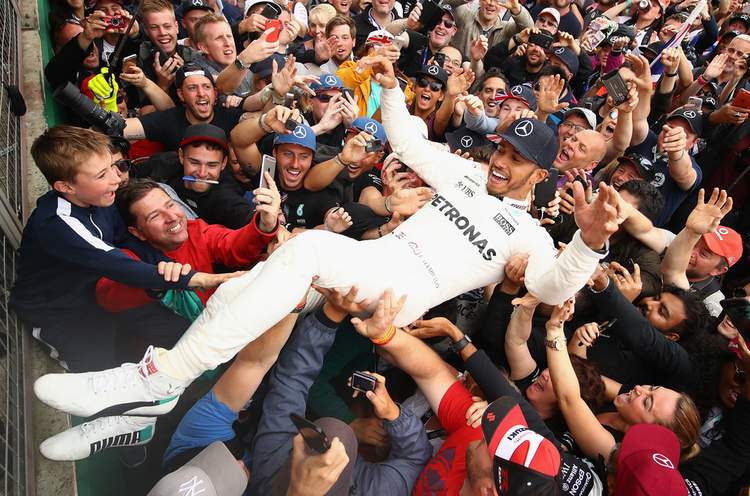 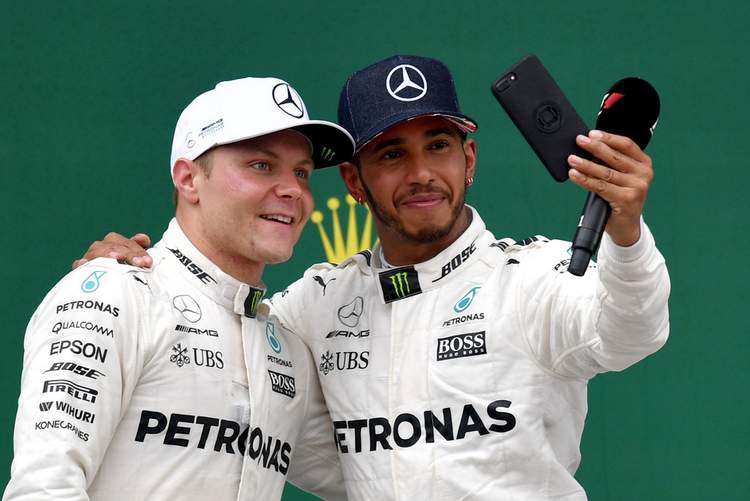 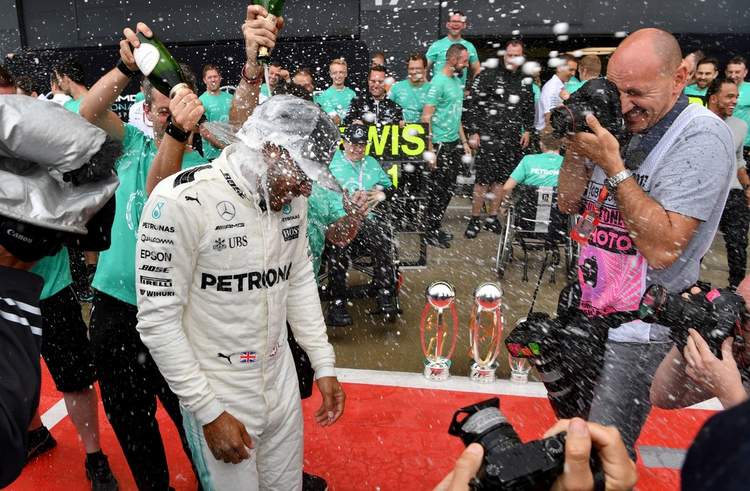 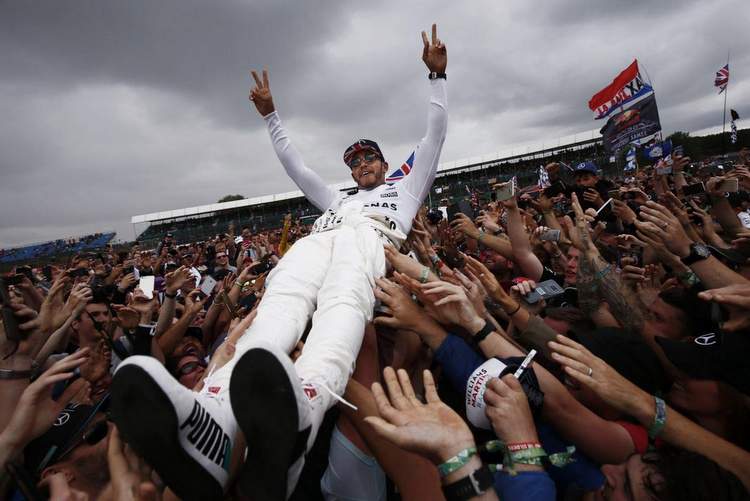 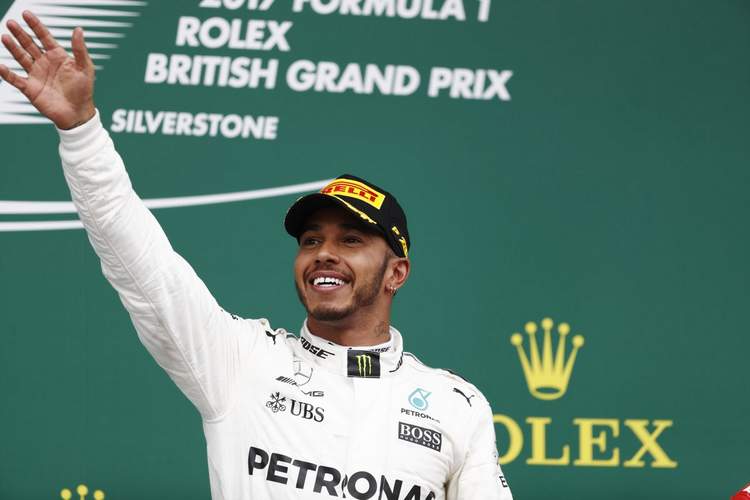 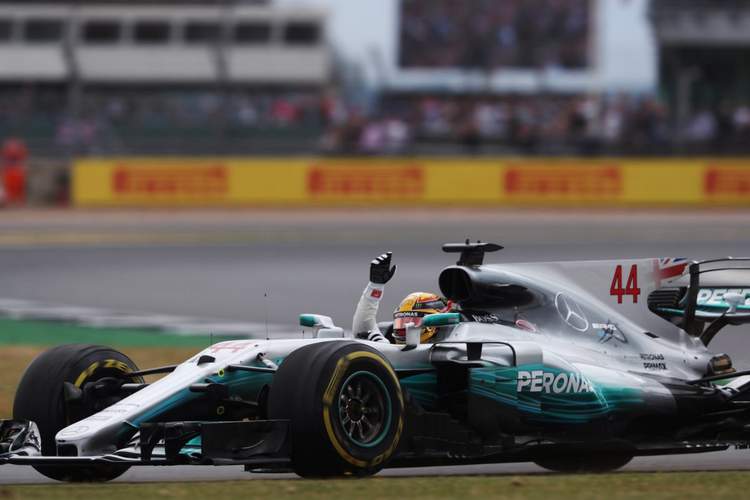 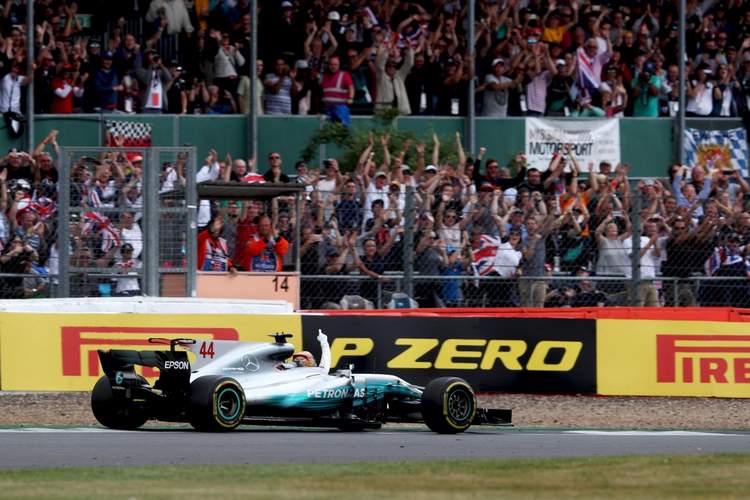 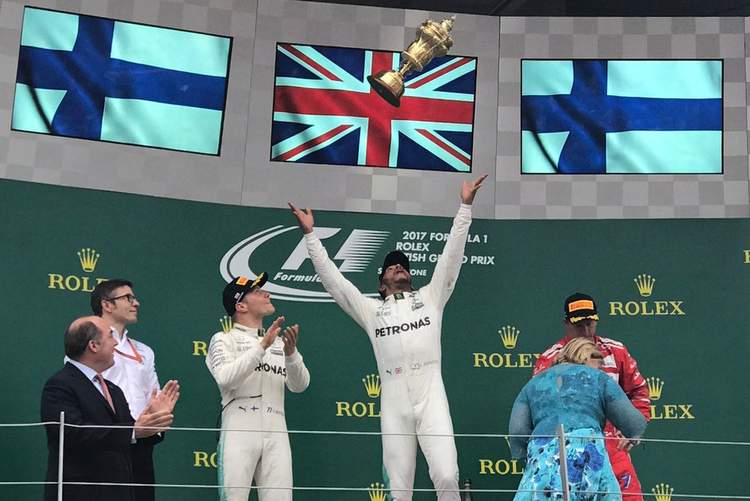 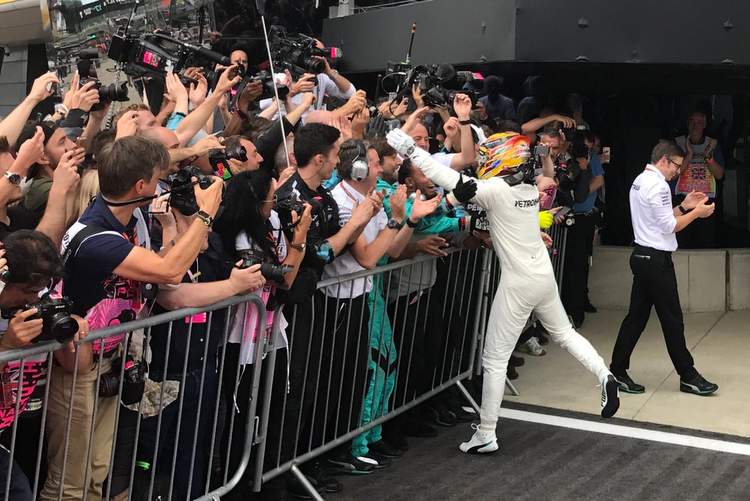 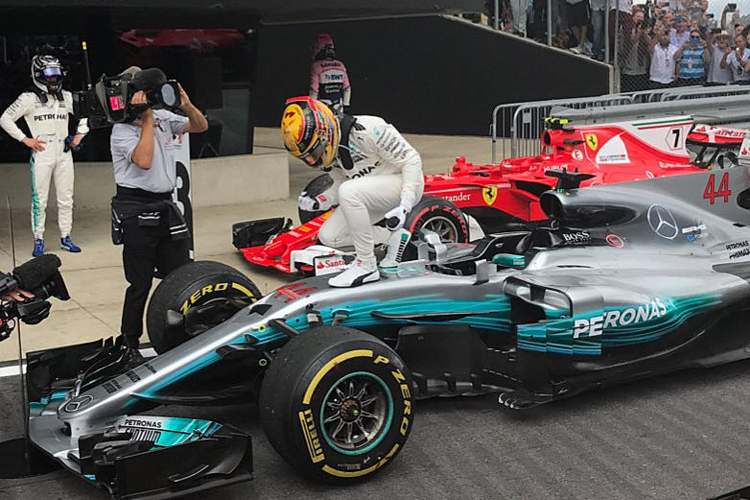 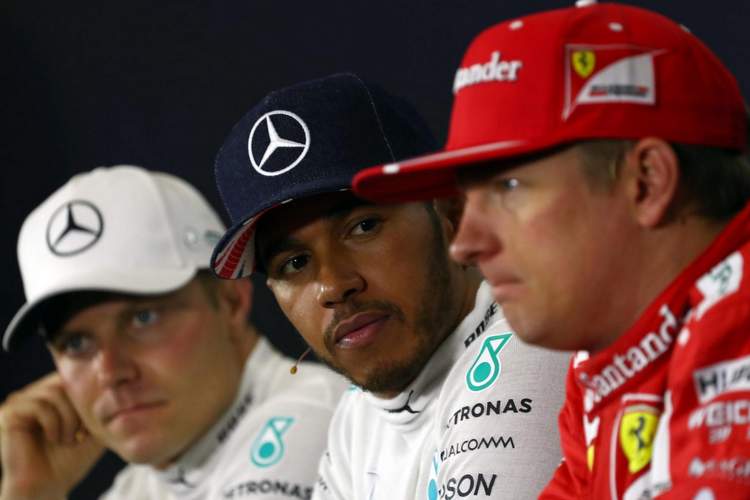 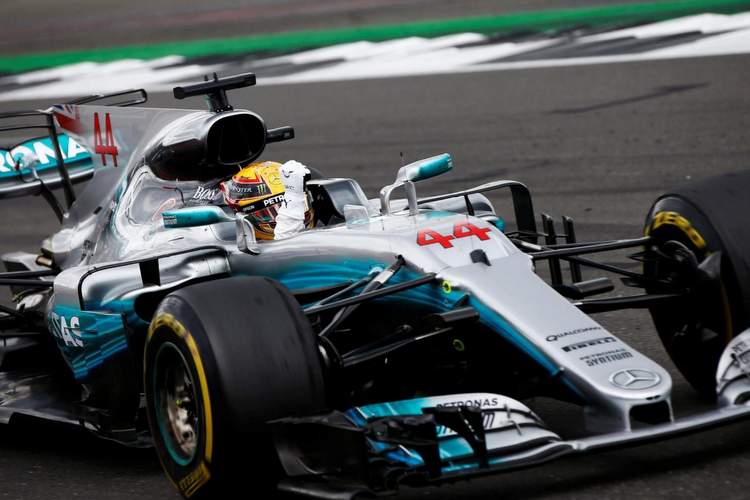 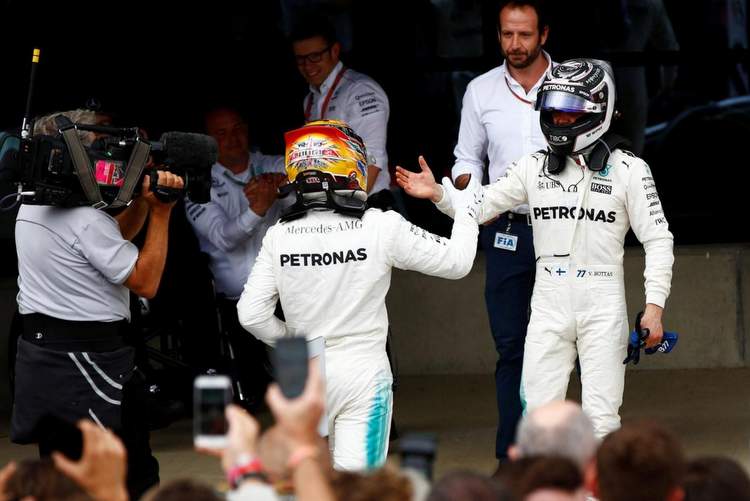 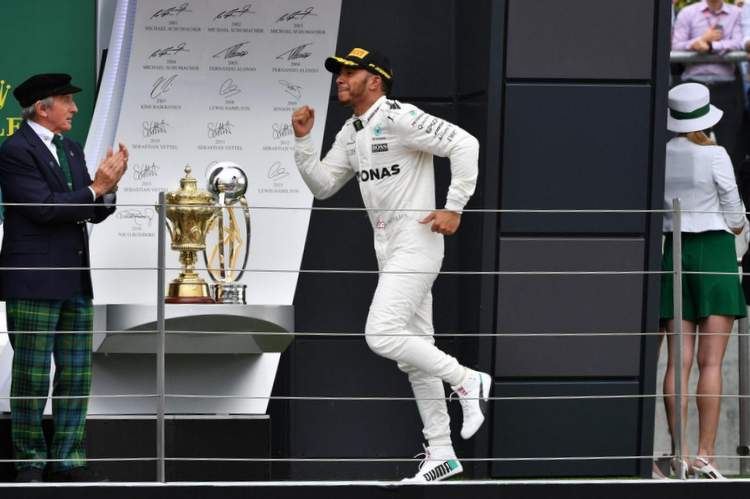 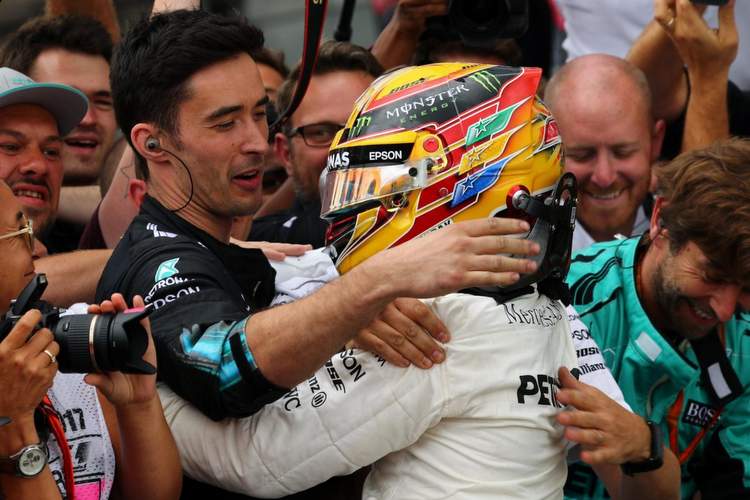 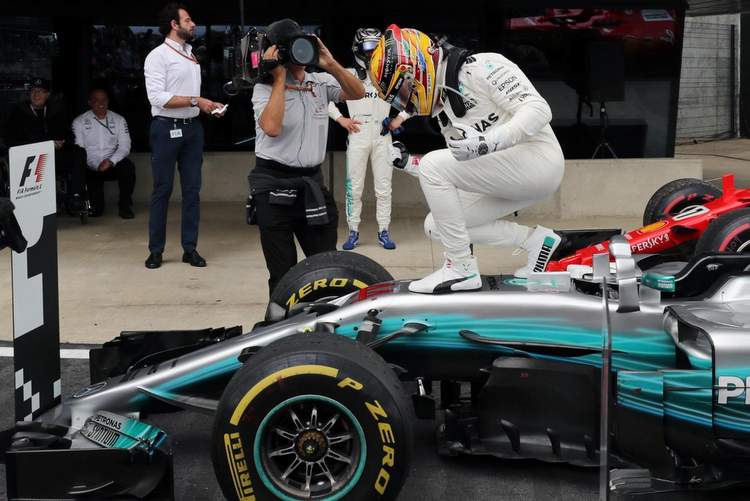 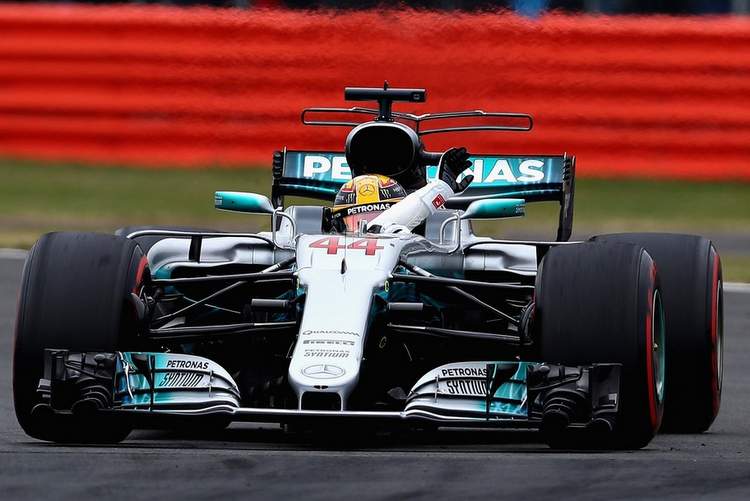 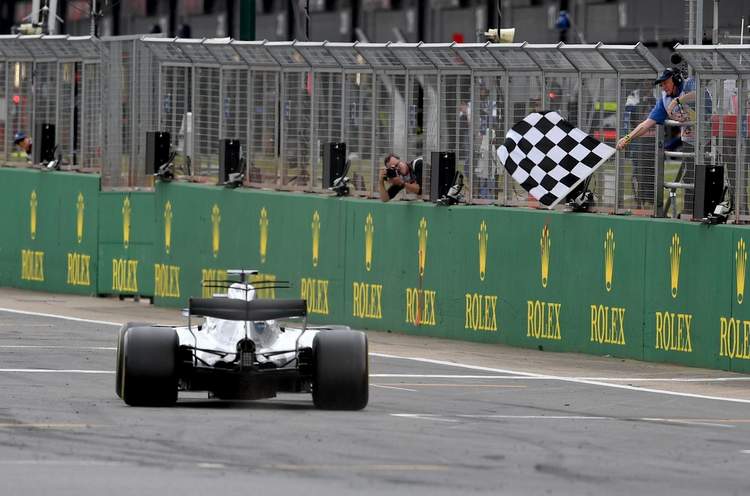 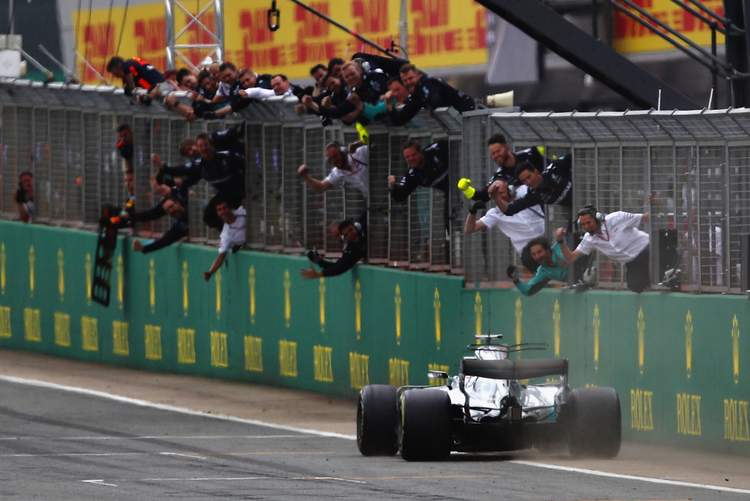 Lewis Hamilton won his home British Grand Prix for the fourth year in a row, while a penultimate-lap puncture slashed Sebastian Vettel’s Formula 1 World Championship lead to a single point.

The Briton’s drive from pole to flag on an overcast afternoon was lonely, uneventful and dominant — in complete contrast to his Ferrari rival’s afternoon — with Mercedes team mate Valtteri Bottas finishing 14 seconds behind to secure the one-two.

“The support has been incredible this weekend. I am so proud I could do this for you all,” said Hamilton, who threw himself into the fans for some ‘crowd surfing’ after the podium celebrations.

“It was amazing. Oh my god. It’s the greatest day. I had quite a big gap to close. Phenomenal job from the team, Valtteri did an exceptional job this weekend.

“The last couple of races haven’t really reflected the great work within the team and finally this weekend we’re able to really exploit that and show it. I know everyone is really happy.”

“I’m really, really happy that after all the negativity coming into the weekend, to be able to perform the way I have. Today’s race was under control and there wasn’t a moment when I had a lack of focus.”

“I feel like this is the best I’ve ever driven. “Bring it on. I feel at my best so if we can continue to deliver as we have this weekend I feel I have an answer to the fight and will continue to be amongst it. That’s our goal.”

“I think there’s been a lot of growth with Toto and I – from that meeting we had at the end of last year. I feel we’ve grown together in a really positive year, and Valtteri on board has brought a lot of positivity to the team and dispelled a lot of negativity we had before. We are winning team and we can’t change any components of it,” he added.

Far behind in his wake, as Hamilton cruised to a 57th career win and soaked up the applause from an army of flag-waving fans, came sudden drama.

Vettel, who had battled on worn tyres but looked like securing the final podium position until the blowout, finished seventh after an emergency pit stop with a shower of sparks from the wheel rim.

“There was no sign of that happening,” said Vettel over the team radio. “There were vibrations but I had it for 20 laps and it didn’t get massively worse. The tyres didn’t look great but they never look great.”

His Ferrari team mate Kimi Raikkonen, who had been second before also being hit with a late puncture that sent Bottas and Vettel ahead of him, took third.

Hamilton became only the third driver, after his late compatriot Jim Clark and Frenchman Alain Prost, to win the British Grand Prix five times and the first to take four successive victories at Silverstone.

Clark won four in a row in the 1960s but one was at Aintree and another at Brands Hatch.

Hungary, a circuit where the Briton has won five times before, is next up.