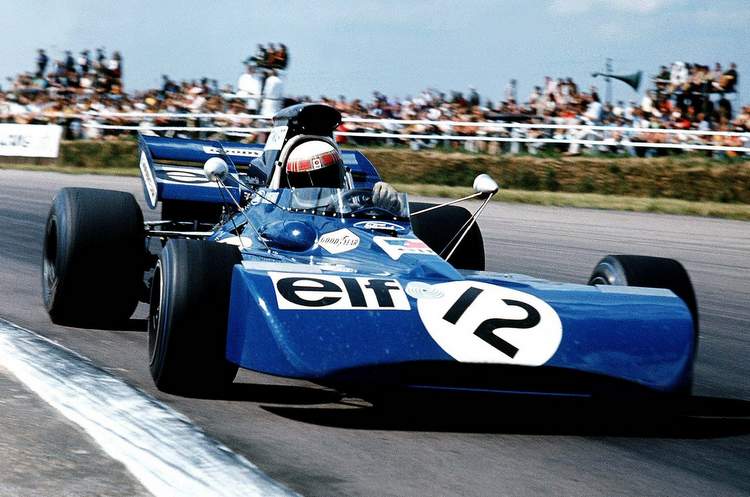 A street race in London as venue of the British Grand Prix would be a mistake and believes Silverstone should remain the home of Formula One in Britain, retired triple world champion Jackie Stewart said on Friday.

Speaking to Reuters, the Scot also felt Mercedes title contender and triple champion Lewis Hamilton was wrong to stay away from Wednesday’s major promotional event in the capital.

“I think we’ve got one of the best racetracks in the world, the history of this place since 1950 – it’s the home of British motorsport. I personally think it (the race) should be here,” said the 78-year-old Stewart.

“Why go and start spending huge amounts of money, and it would have to be government money, to have a racetrack (in London)? It would be ridiculous,” he said.

“Even Singapore finds that difficult and with the economy of the United Kingdom I just don’t think that fits,” added Stewart, a two-times British Grand Prix winner at the circuit.

Silverstone’s owners, the British Racing Drivers’ Club (BRDC), triggered a break clause in their contract on Tuesday that threw the future of the country’s race into doubt after 2019.

London Mayor Sadiq Khan has said he would be “happy to listen” to Formula One bosses if they proposed bringing a race to the city.

One proposal emerged on Friday when a privately owned company, London GP, issued a statement saying it had been developing plans over the last year for a race at the Olympic Park in East London. It said talks with major stakeholders would continue in private.

Some 100,000 spectators watched the F1 Live event in London, with all the drivers apart from Hamilton putting on a tyre-smoking display.

“London was a great idea,” Stewart said. “A huge crowd arrived. It lit London up, it lit Trafalgar Square up, it just taught everybody how big Formula One really is and how important it is to the country, how glamorous it is and how exciting it is.”

Hamilton’s absence – the Briton was taking a break in Greece – was a talking point ahead of a race that he has won for the past three years, and four times in all.

“He should have been there. Lewis is a first-class guy and he’s got a huge following,” said Stewart.

“He was taking a couple of days off. Can you imagine what I was doing when I was driving racing cars? Eighty-six times I crossed the Atlantic one year and I still won the world championship. Back and forwards because of obligations.”