Oliver Rowland: I am the next one that’s ready 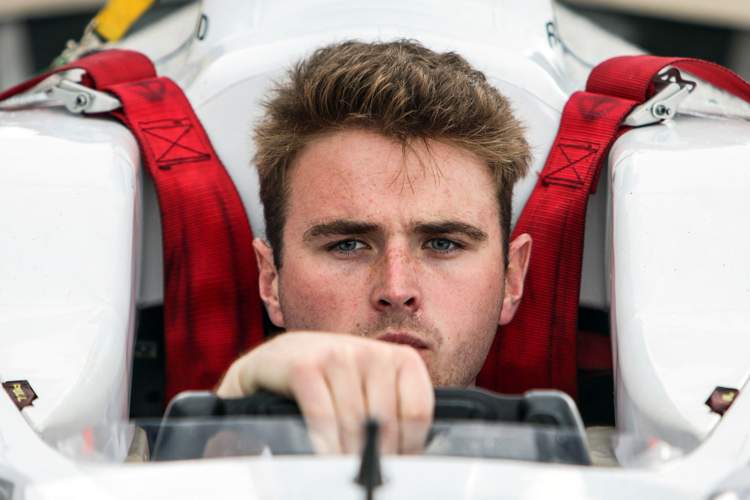 Lewis Hamilton and Jolyon Palmer are flying the flag at Silverstone this weekend as Britain’s only active Formula One drivers but Oliver Rowland hopes next year to add his name to what may be a dwindling list.

As a Formula Two title contender, and Renault development driver, the 24-year-old is closer than he has ever been — but also still some way off. He knows the clock is ticking and this season could be make-or-break.

“I am the next one that’s ready. That’s the way I see it,” he told Reuters in an interview. “And if Jo does go, there’s only Lewis left.

“And the rumours that go around about him, you’re never really sure what he’s going to be doing. I’m there and I’m ready if F1 needs another British driver.”

With Renault incumbent Palmer yet to score in nine races, a vacancy looks likely. Whether Rowland’s name will be picked from the hat is another matter, and the odds already appear more stacked against him than they were a few months ago.

That is because former team favourite Robert Kubica is suddenly back in contention, after partially severing his forearm in a rally crash in 2011.

Rowland recognises the threat from the Polish race winner is real, but hopes he might at least get a chance for a head-to-head test.

“Kubica’s had a long time off now and with his arm and everything I don’t know exactly where he’s at in terms of performance. I’d like to think that if you put me in a car (test) with him, I’d be there or thereabouts,” he said.

While Mercedes, Ferrari and Red Bull can place budding talent with customer teams, Renault do not have such an option. And timing is everything.

“I’m probably on the limit now to get in. There’s not too many more years left,” recognised Rowland, who is currently second in the Formula Two championship and 49 points behind Monegasque Ferrari academy driver Charles Leclerc.

“You have to have a bit of luck, and I’m aware of that. All I can do is keep pushing and keep doing the right things and fingers crossed that someone believes and gives me a go.”

Winner of the 2011 McLaren Autosport BRDC award, which secured a Formula One test with McLaren, Rowland has always had more talent than money.

Like Hamilton, plenty of parental sacrifices have been made to help him on the ladder.

“We had no carpet in our living room for about four or five years,” he said. “Unfortunately I lost my dad when I was about 18. My mum still pays off his credit card bills from when I was karting at 12.”

“It was a big strain on my family and my dad put a lot into getting me where I am today. It was his dream for me to get to Formula 1 as well.”

More than a decade ago, as a budding karter, Rowland went to Silverstone when Hamilton was racing in GP2 – now Formula Two – and got to know the future champion.

“I remember just thinking wow, if I could be in his position and just racing in GP2,” he said.

“But your goals change. Now I’m keen that the next time I go there — not this year but the following year — I want to be an F1 driver and I want to be who the people are coming to support.” 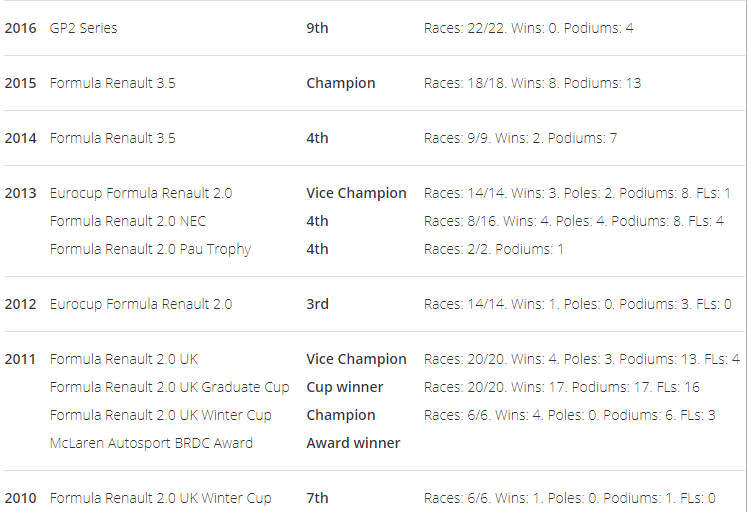