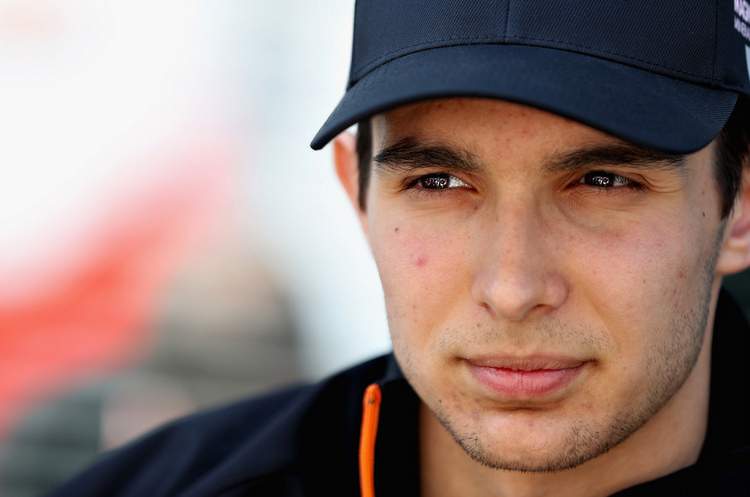 Esteban Ocon has blocked fans of his Force India teammate Sergio Perez from his Twitter account as a result of hostile abuse.

The two drivers have clashed on track in recent races, notably at the Canadian and Azerbaijan Grands Prix, but they have settled their differences amicably.

Their fans have found that more difficult, however, and Perez’s supporters have insulted Ocon and his family with such intensity that that he felt had no other option.

“I blocked them because they insulted my parents, and that is not healthy,” Ocon told reporters at Silverstone on Friday. “It’s just a sport. We fight hard, but we’re not murderers. So people need to calm down.”

The Frenchman added that he had no concerns about travelling to Mexico later this year for the Mexican Grand Prix.

“I never said anything bad about Mexico. I like the country, I had a great time there in the past and I have a good relationship with Sergio,” insisted Ocon.