Bratches: We will burn our digital platform down and build a new one 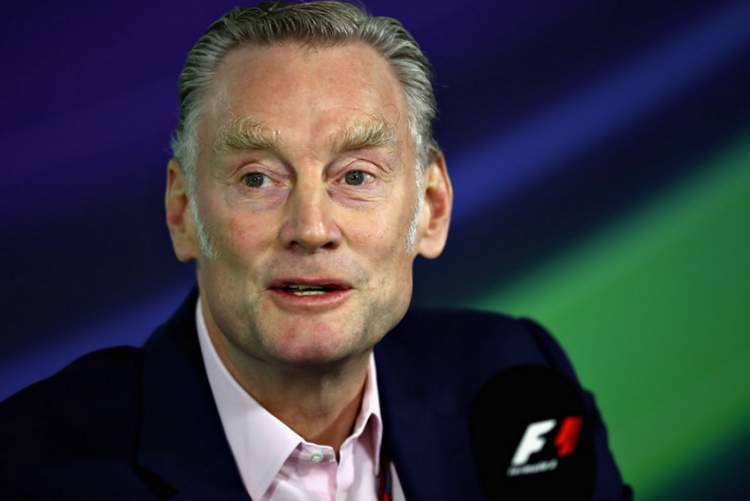 Formula 1 is set on a course to enlarge its popularity and make itself more accessible to the general public its commercial director Sean Bratches has revealed, while stating that the sport’s archaic digital presence will be demolished to make way for a state-of-the-art new media platform.

Bratches, who joined Formula 1 in January this year when Liberty Media bought it from long-time owner Bernie Ecclestone, began his career in advertising after leaving Rochester, confirmed he was developing digital products so that fans could enjoy the sport not just on the weekend the F1 circus stops by.

“Outside the circuit, we’re developing content that fans can consume outside Grand Prix weekends for good content,” he said. “We are re-imagining our digital assets from the ground-up.”

“We’re launching new products and services so it’s really… the opportunities are manifold, very exciting. The reactions we’re getting from the fans today are extraordinary.”

Bratches, though, said he had been shocked by the state he had found the digital platforms when he arrived and a complete overhaul is required.

“Today, we’re the most technologically advanced sport on the planet and we need a digital platform that represents that.”

Bratches added that part of this strategy would be more of the type of F1 live events that took place on Wednesday in London ahead of this weekend’s British Grand Prix.

The event was a huge success with the different stables and their drivers occupying Trafalgar Square during the day and then delighting the fans and lookers-on by driving a short circuit up Whitehall and then back again.

“It’s the first time in 67 years in the history of this sport that all teams have got together to do something outside a Grand-Prix week-end,” purred Bratches.

“We’ve got incredible support, they believe in our vision and in what we try to accomplish. We’re basically trying to put more water in the ocean to raise all boats.”

Bratches, who was head hunted after 27 years at broadcaster ESPN, said these would become a feature of the circuit in the coming years rather like the fan zones that have been such a huge success at major football tournaments.

“We’re going to see more of these events, I think in London and around the world,” said Bratches. “We’re very interested in creating fans festivals in city centres and proximity to Grand Prix, and I’m actually working on a plan to do that now, we’re going to put our foot in the water next year.”

Bratches, who starred at lacrosse at university for Rochester Institute of Technology in the United States earning a reputation as a ‘hard-nosed midfielder’, said that the goal was to strip away a perception that Formula One was elitist.

“The opportunity from a fan standpoint, and to engage them, and to activate them, and really I would say, take down a little bit this curtain of exclusivity allowing them to touch the iconography,” he said.

“To feel it, the sound and the speed, to move people viscerally, we’re trying to accomplish that on multiple levels.”

Big Question: How can Formula 1 bolster their digital platforms?