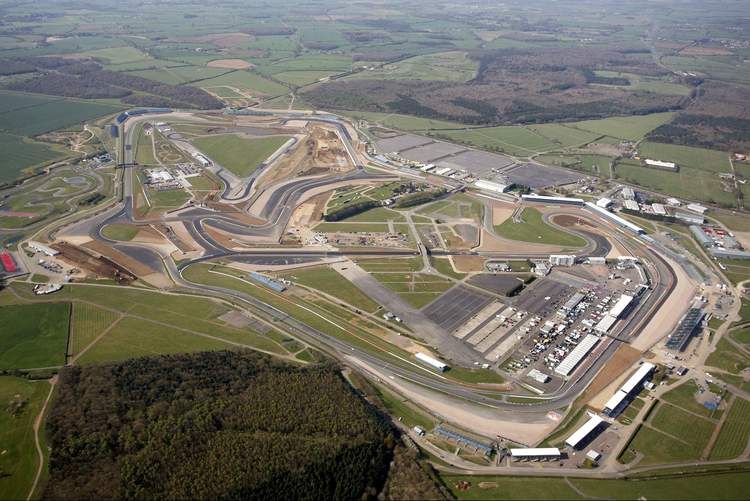 Facts and statistics compiled by Reuters for the British Grand Prix, Round 10 of the 2017 Formula 1 World Championship, at Silverstone.

Austria last weekend was the first race of the season in which neither Vettel nor Hamilton led a single lap.