Morning After: Did he jump the start? 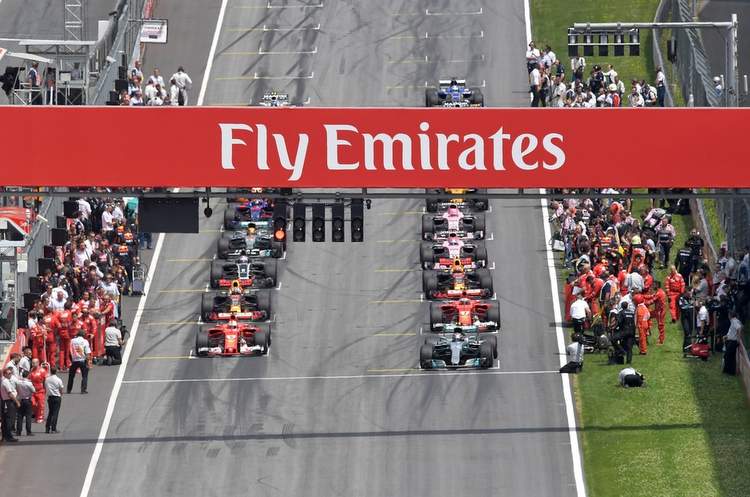 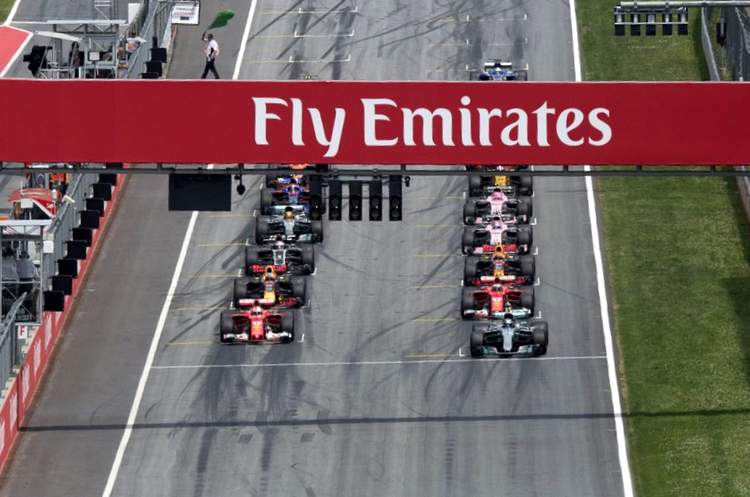 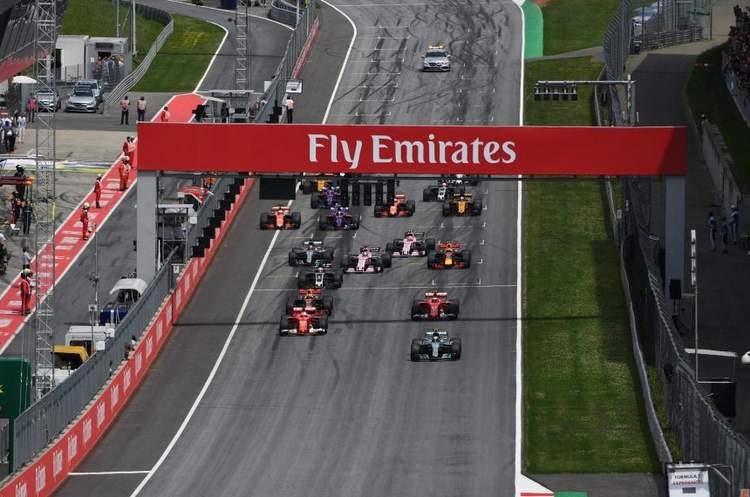 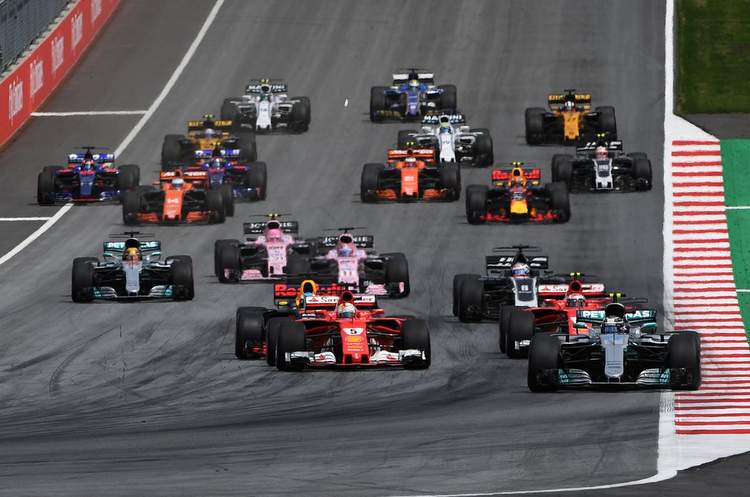 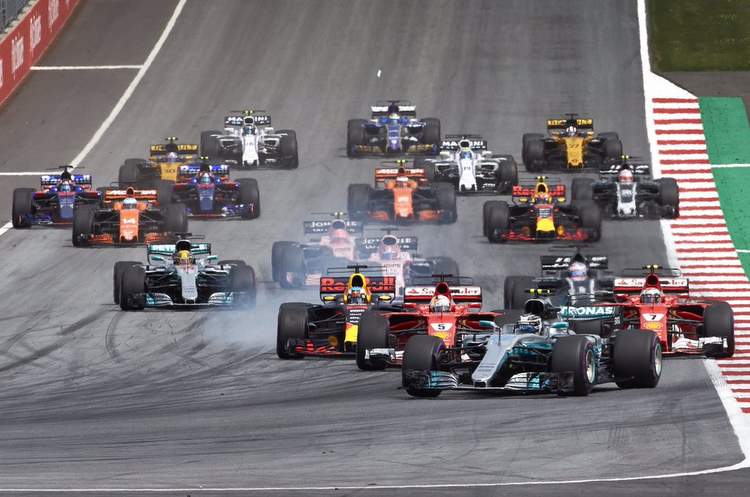 Did he jump the start?

That’s the question everyone’s asking about Austrian Grand Prix winner Valtteri Bottas. The answer: well, it depends on what you mean by “jump”.

As you probably know by now, the FIA cleared Bottas based on his transponder indicating he acted within 0.201 of a second of the lights going out – in essence perfectly anticipating the start. As to the aforementioned wheel movement?

Well, it’s apparently acceptable under the grounds drivers are allowed the smallest amount of leeway, which is an undisclosed distance given to accommodate drivers needing to adjust their clutch.

Was Bottas adjusting his clutch? Nope, he’d released it entirely – still, he crept within the margins, and this time the gamble paid off.

Of course, the discussion is certain to not end there. Maybe the FIA needs to have a look at its transponders. Maybe the leeway distance needs to be revealed, or even removed. Maybe the rule-book needs clarifying to, you know… avoid confusion.

In the end they can define a jump-start however they want, it just helps if the drivers and teams – let alone the millions watching around the world – can share their understanding.

Return of the torpedo as Kvyat strikes again

Considering every other Red Bull driver has been in the news recently, perhaps it was only a matter of time until Daniil Kvyat got in on the fun. Unfortunately for him, it’s not under the most ideal of circumstances.

Locking up into the run down to the first corner, Kvyat managed to ruin the races of both Fernando Alonso and Max Verstappen (who needs to hire a shaman or witch doctor or both) and cost himself what was undeniably a very solid start.

Having flown largely under the radar this year, it’s a shame to see him return to his error-prone ways. No, he’s not getting his Red Bull seat back, but the former GP3 champion is far from the least-talented driver on the grid, yet looks set to depart F1 as soon as Toro Rosso are done with him. Considering this is his fourth season in the sport and he’s still making rookie errors, it’s hard to see how he sticks around afterwards.

There may have been a large degree of fortuity in his win in Azerbaijan, but Sunday was Daniel Ricciardo at his absolute best. Considering how excited he was on team radio, it seems for him that was the most meaningful result of his season.

Building on his strong performance in qualifying, Romain Grosjean was able to take P6 for Haas on Sunday. Let’s just hope he can continue to hold it together.

With Stoffel Vandoorne’s P12 showing the improvement of McLaren, the rest of the season is set to be a long one for Sauber.