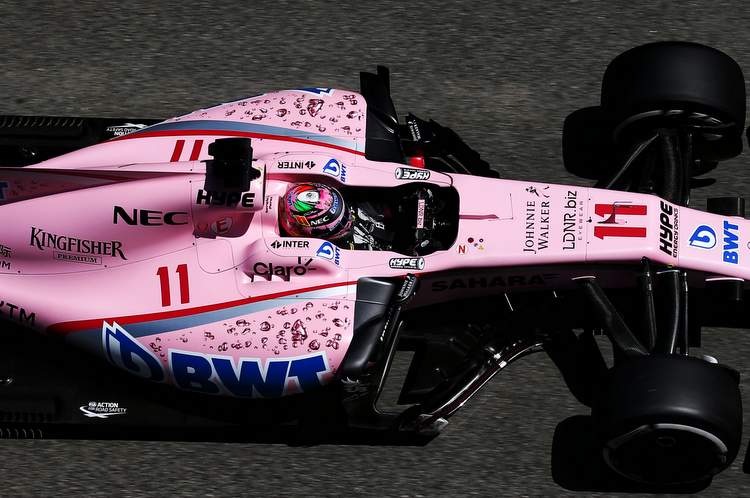 Force India believe Formula One is moving in the direction of a franchise future under new owners Liberty Media and the Silverstone-based team want to be ready for it.

“Liberty are making very clear indications of where they want to take the sport and that could well lead to either long-term licences or franchises,” deputy principal Bob Fernley told Reuters at the Austrian Grand Prix.

“That to me is where it should be going because that then locks in the teams,” he added.

Formula One’s current commercial agreements with teams run to 2020 and Liberty, who took over the sport in January, are drawing up a road map for the future without divulging much detail. A spokesman was not immediately available for comment.

Management have already said they want a fairer distribution of revenues to help smaller teams become more competitive and prevent them from folding for financial reasons, as many have in the past.

McLaren’s executive director Zak Brown spoke of the “franchise value” of teams when he discussed a range of issues at the weekend and pointed out that he could not recall the last time an NFL team went bust.

Fernley said such a U.S.-style system would also lock in the value of “tradeable assets”, with 10 teams the ideal number and any would-be new entrants having to buy into the existing franchises.

With that in mind, Force India were mulling removing “India” from the team name to make it less geographically specific and appeal to global sponsors.

A range of companies using the name “Force One” were recently registered in Britain using the London address of co-owner Vijay Mallya.

Mallya is currently fighting an extradition battle with India over unpaid loans tied to his defunct Kingfisher Airlines. The businessman, who has not left Britain since March last year, has repeatedly dismissed the charges against him.

He has said his current legal situation has nothing to do with any team name change.

“What we are looking at is positioning the team…in order to be able to make sure they (the shareholders) are in line with where the future of Formula One is going,” said Fernley.

“Obviously India limits where we go. The value is in the name, like LA Lakers or New York Yankees. They become tradeable programmes. All we’re trying to do as a team is anticipate. And part of Formula 1 is about being ahead of the game.”

Big Question: Is the franchise concept the way forward for Formula 1?