Marchionne: Not interested in Alonso and no Verstappen deal 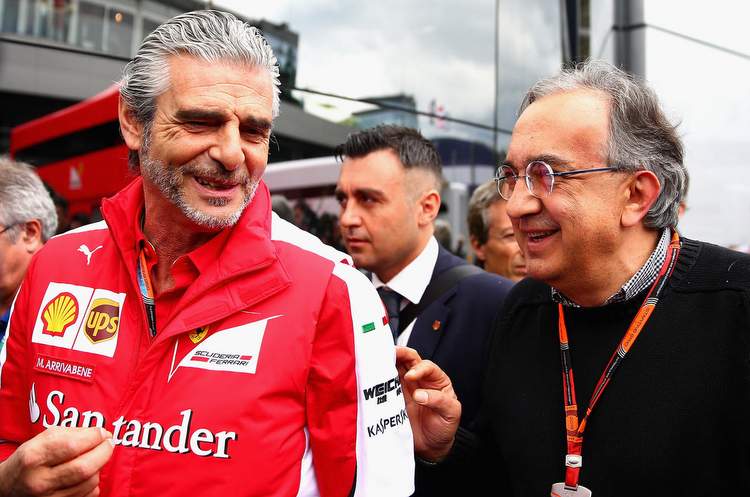 Ferrari big boss jetted in to Red Bull Ring on Sunday of the race, to meet with Liberty Media and also watch the Austrian Grand Prix, and during an informal gathering in the paddock he told media that his team is not interested in Fernando Alonso and have no deal with Max Verstappen.

Marchionne told reporters about the team’s driver plans for 2018, “There are several options on the plate. We must continue to negotiate with Kimi. As far as Seb, I clearly told him that if he wanted to remain there would be a place for him in the team.”

When asked about the possibility of Alonso or Verstappen joining the team. Marchionne revealed, “Alonso may well have shown the desire to return, but he did not find the right response from our part. We’re not interested.”

“As for Verstappen we have not signed anything,” said the Ferrari president, however not denying speculation that the teenage Dutchman is being targeted to join the Maranello squad in 2019.

Marchionne on Raikkonen before the race in Austria:

Marchionne: Kimi has to show a higher level of commitment