Marchionne: Kimi has to show a higher level of commitment 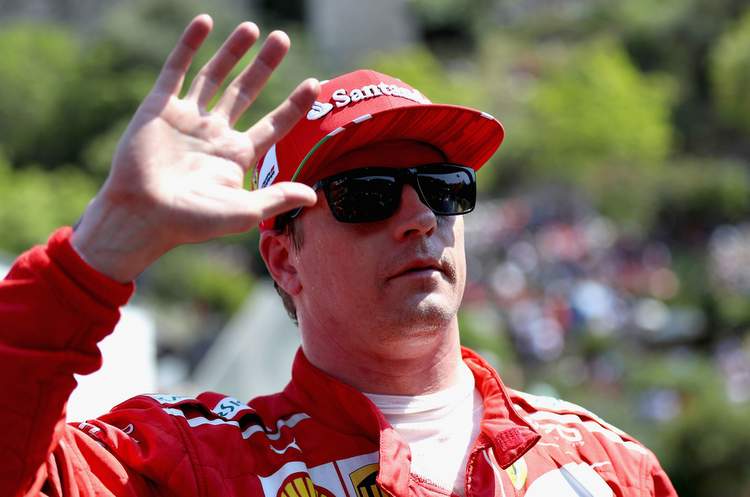 Ferrari chairman Sergio Marchionne has indicated that Kimi Raikkonen needs to get his season in gear and do more for the team as contract negotiations for 2018 pick up pace.

“I think Kimi has got to show a higher level of commitment to the process,” he told reporters at the Austrian Grand Prix on Sunday.

“There are days when I think he’s a bit of a laggard, but we’ll see. I am going to talk to him today, we’ll see what happens.”

Raikkonen, the 2007 world champion with Ferrari, is out of contract at the end of the season and has not won a race since he was with Lotus in 2013.

While four times champion team mate Sebastian Vettel, also out of contract at the end of the year, has won three of eight races and leads the championship by 14 points from Mercedes Lewis Hamilton, the Finn is fifth overall.

Raikkonen’s best result of the season was second in Monaco in May. Vettel, with 153 points, has scored more than twice as many as Raikkonen (73).

Marchionne said he was very satisfied with the team’s performance, after a dismal 2016 season in which they failed to win a race, and also with Vettel despite the German’s recent ‘road rage’ controversy with Britain’s Hamilton.

“It’s not perfect, I think we still left a lot of potential gains on the track. We can make that difference up. I still think that Mercedes has a slight edge over us,” said the Italian.

“I am happy with what Sebastian is doing, just in case anybody is wondering.”

Vettel was handed a 10 seconds stop-and-go penalty during the race in Azerbaijan last month for deliberately banging wheels with Hamilton while they were behind the safety car.

The German was then summoned to a hearing at the sport’s governing FIA (International Automobile Federation) in Paris last Monday, which decided to take no further action after Vettel apologised and accepted full responsibility.

It was the second time in a matter of months that Vettel faced possible sanction for his on-track behaviour, with the Ferrari driver warned in Mexico for abusing race director Charlie Whiting over the team radio.

FIA president Jean Todt said on Saturday that the Ferrari driver would face “very severe consequences” if there were any further such incidents.