Jos Verstappen: Max will be with Red Bull next year 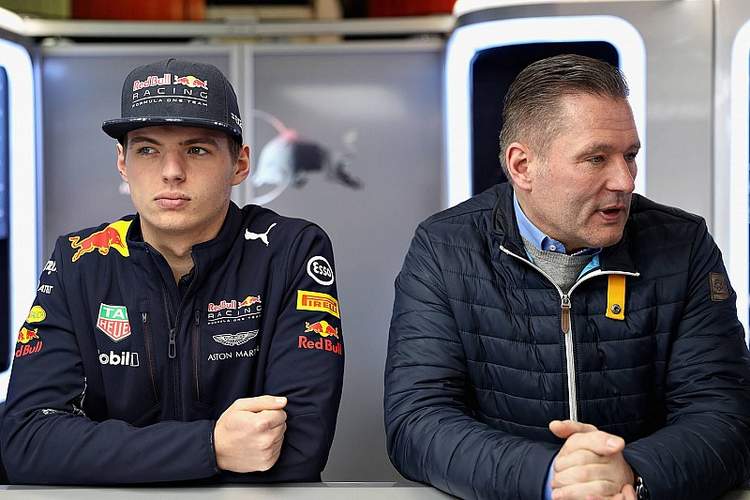 Jos Verstappen has confirmed that his son Max will be staying at Red Bull next season as speculation mounts that the  teenager is wanted by Ferrari.

Speaking to Sky Sport on the grid ahead of the Austrian Grand Prix, Jos was asked if Max would stay with Red Bull and he replied, “We will stay with the team for sure.”

This should end speculation that Verstappen will move to Ferrari, or Mercedes for that matter, next year.

However the 19 year old’s contract with the energy drinks organisation is up for renewal at the end of 2018 and thus a move away could be on the cards at that point, especially if Red Bull continue to lag behind in terms of the engine power stakes as they currently do.

But right now Red Bull are adamant that both Verstappen and current teammate Daniel Ricciardo have water-tight contracts and therefore will be staying with the team beyond 2017, with Horner again rubbishing the latest talk suggesting the Dutchman could switch to Ferrari anytime soon.