Vettel: Mercedes is the favourite 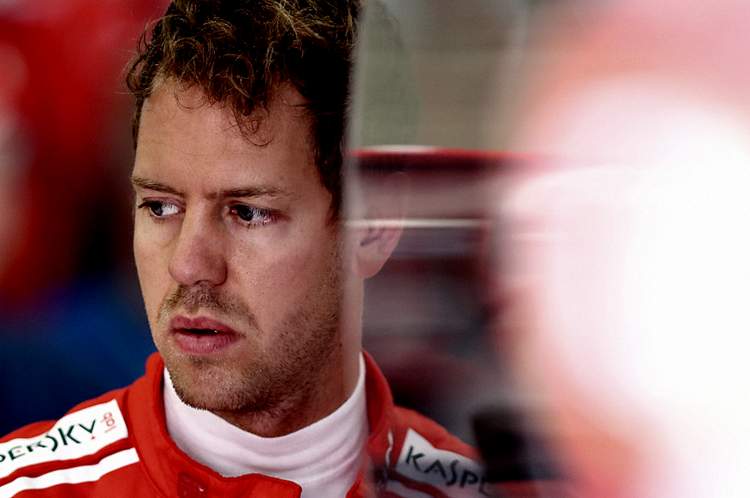 Although Mercedes soundly trounced Ferrari in Baku qualifying, Sebastian Vettel believes that in Austria the Reds are closer to the Silver Arrows, but still believes that the German team are still the favourites.

Speaking to reporters after the first day of free practice at Red Bull Ring, Vettel said, “It’s a short track so you imagine it’ll be close. Mercedes is the favourite. They seem very quick, whenever they went out today. We’ll see what happens tomorrow.”

As for the resolving the issues that afflicted his team in baku, Vettel explained, “We understood what happened in Baku but it’s very different here, it’s a bit warmer, particularly asphalt temperatures.”

“Tyres are a bit different, warm-up doesn’t seem to be so bad, so it’s quite a big gap [between compounds]. But we’ll see, today is Friday, it’s difficult to judge, the car feels really good all around the lap.”

“Baku was a one-off in many ways, qualifying for us wasn’t good,” he said after FP2. Positioning was not too bad but the gap was too big. I didn’t feel as confident and comfortable as we should have but Sunday was OK.”

“Generally Sundays have been OK. For here, I haven’t seen much yet but it looks close,” added Vettel who leads the championship standings with three wins to his credit, after eight rounds.