Verstappen asks Red Bull to release him to Ferrari 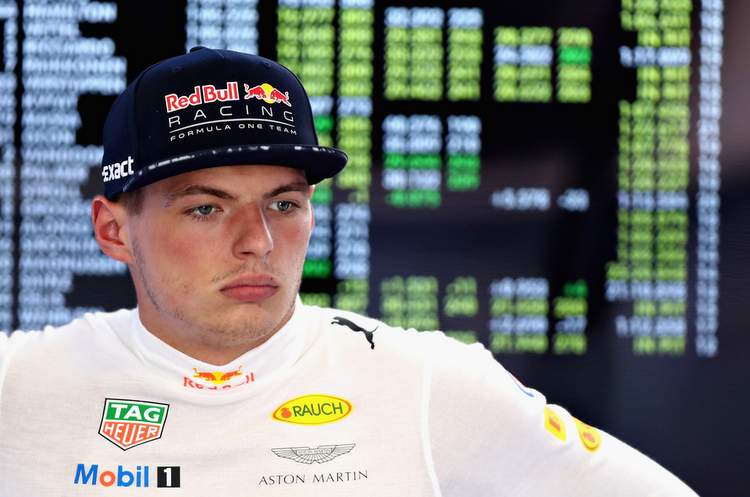 The future of Max Verstappen at Red Bull is becoming an increasingly hot topic as the teenager’s frustration mounts with a spate of bad reliability clearly annoying him, and now it has emerged he has told his team bosses that he wants out so he can join Ferrari next year.

The Independent newspaper is quoting paddock sources saying that it increasingly certain the young Dutchman will move to Maranello, claiming it is no longer a matter of if he leaves Red Bull for Ferrari, but rather a matter of when the move happens.

The article also claims that “the Dutchman has reportedly asked to leave his current team ahead of the 2019 season.”

Red Bull say they have a rock solid contract with Verstappen until at least the end of 2018.

The team’s driver consultant Helmut Marko has previously said, “Contrary to all the rumours there is no performance clause in Verstappen’s contract. If we do not release him, he cannot switch to Ferrari.”

But it must be remembered that it was Marko who last year denied that Verstappen was being promoted to the Red Bull team at the expense of Daniil Kvyat, yet a week after that the teenager made his debut for Red Bull in Barcelona.

On Friday in Austria, Marko inadvertently revealed that a week earlier he met with Ferrari team principal Maurizio Arrivabene and the Italian team’s ‘Mister Fix-it” Gino Rosato. And revealed: “We did not talk about Carlos Sainz.”

A source close to Ferrari has told us that this was the first meeting to discuss Red Bull’s conditions for releasing the 19 year old. The Reds would like to have Verstappen for 2018, but will not break the bank to get him there as they can wait until 2019 – he will only be 21 if he joins at the start of 2019.

At the same time they would not say no to an acceptable offer to have Verstappen alongside Sebastian Vettel next season, while Red Bull may find it easier to dispatch the youngster rather than keep an angry and frustrated driver in the bull pen.

Verstappen, who is the youngest F1 winner in the sport’s  history, has suffered four DNFs in the first eight races of the season, and he is not known for his patience or tact.

He departed Baku after his latest non-finish without attending the mandatory media debrief after the race. He was fined €25,000 for his indiscretion.

Meanwhile Red Bull have triggered their option on Toro Rosso’s Carlos Sainz, which means the Spaniard is set to stay with the energy drinks organisation beyond 2017, perhaps as cover to replace Verstappen, should the Dutchman engineer a path to Maranello at the end of this season.

Big Question: Would a move to Ferrari be good for Max?