Vettel: I am happy we are mature enough to move on 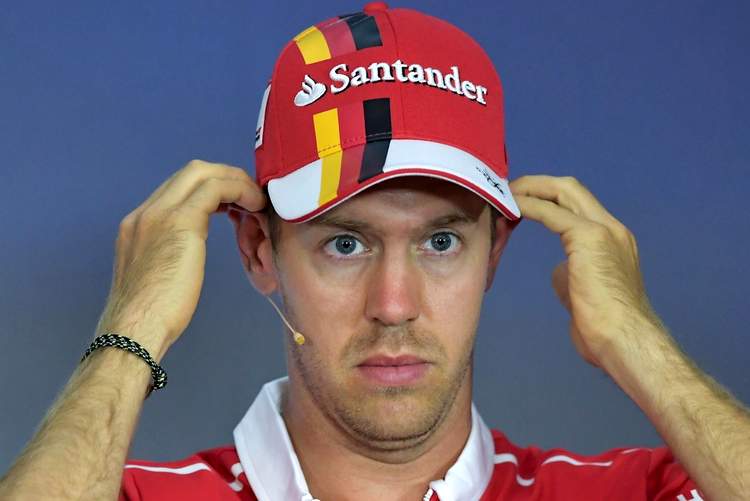 The bromance between Sebastian Vettel and Lewis Hamilton is over, but there is still mutual respect between the two as they met face-to-face for the first time since the wheel rubbing incident during the Azerbaijan Grand Prix.

Vettel received a ten seconds stop and go penalty. plus three black points on his super-licence, and during the drivers’ press conference ahead of the Austrian Grand Prix the German said, “It was the wrong move, to drive alongside him and hit his tyre.”

“Am I proud of it? No. Can I take it back? No. Do I regret it? Yes. I had the impression I was fouled. That was wrong. I wasn’t happy, I overreacted.”

“It was the wrong move, to drive alongside him and hit his tyre,” he admitted, “At the time I was surprised. It felt like Lewis hit the brakes and I couldn’t stop hitting the car. But I don’t think he actually brake-tested me. At the time I read it like that.”

When asked if he had an anger management issue, Vettel replied, “I don’t think so. I can see why you might believe it’s not [the case].”

“I am happy we are mature enough to move on. What I did was wrong. I made a mistake. I apologised but it doesn’t take it away.”

“If I could go back in time and take it back, I would. But as I can’t it is good to say we focus on the weekend and go out and race,” added the four times F1 World Champion who finished fourth in Baku, with Hamilton fifth.

Vettel met with FIA president Jean Todt and a number of officials on Monday in Paris. He emerged from the meeting and issued an apology for his actions on the day, but was spared any further punishment.

Vettel: I am happy we are mature enough to move on