Hamilton: I still have the utmost respect for Sebastian 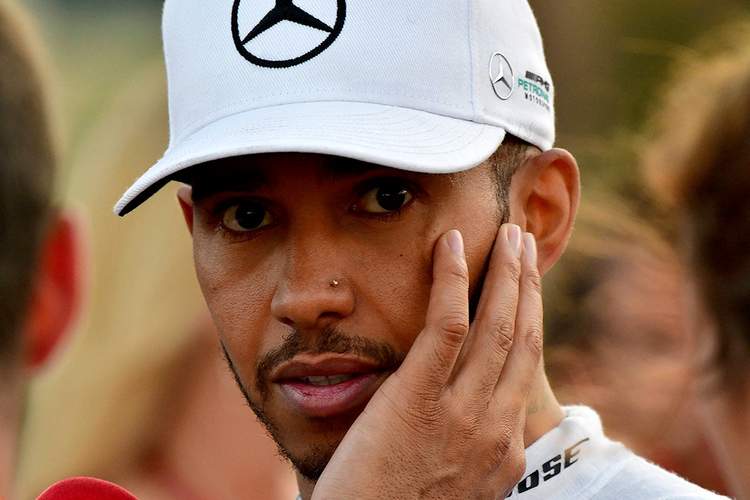 The much anticipated face-to-face encounter between Lewis Hamilton and Sebastian Vettel, the first since the Battle of Baku incident, took place at the drivers’ press conference on the eve of the Austrian Grand Prix.

The pair were seated either side of Kevin Magnussen during the mandatory media session.

Hamilton reiterated his respect for Vettel, “This won’t change the dynamic between us. I still have the utmost respect for Sebastian as a driver.”

“My only point was that saying I had brake-tested him, I hoped he could correct that because people watching would think I had. That was not the case.”

“In fact, he accelerated. It was an error of judgement. I said I hoped he made that clear. I had no intentions to do that. There was no need.”

“There wasn’t an apology [from Seb] in the initial conversation we had. He apologised in a text the next day. I accepted it. It’s the end of the matter for me – I’ve accepted [Sebastian’s] apology and moved on.”

During the race Hamilton said on the radio, “A 10-second penalty is not enough for driver behaviour like that.”

And after the race added, “All the young kids in other series look up to us, as champions, to set an example and that is not the behaviour you expect to see from a multiple champion. But we know that when times get tough, true colours show.”

Two weeks later and he is sticking to his views, “I don’t feel like I said anything I’d wish to take back. It’s water under the bridge. We’ve spoken about it. Let’s move on.”

Since then Vettel was summoned to a meeting with FIA president Jean Todt in Paris, after which he issued a public apology to Hamilton and accepted the blame for the swerve into the Mercedes on the day in Baku.

Hamilton pointed out, “An intense battle is always good for a sport. But we are supposed to be role models. Jean [Todt] should be sat next to us to answer some questions. The message sent still remains the same.”

Hamilton: I still have the utmost respect for Sebastian