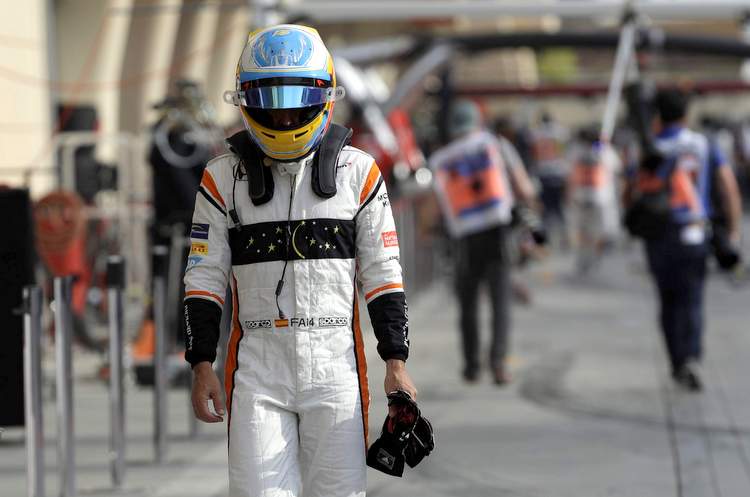 Fernando Alonso’s frustration with his plight in Formula 1 has been evident for some time, no victories since 2013 and now a regular backmarker with the ill-fated McLaren Honda project is hurting the Spaniard who is regarded as one of the best drivers of his generation.

Alonso told Sky Sport, “The lack of victories hurts the career, the motivation and happiness. That’s been the biggest loss of the last couple of years.”

“From 2013 I didn’t have victories, so it’s not only the last three years. That’s been the frustrating thing,” he added with reference to the fact that he last won a race when he powered to victory, as a Ferrari driver, at the 2013 Spanish Grand Prix.

The double F1 World Champion points to current drivers in a similar predicament, “At the same time l look at other drivers, Nico Hulkenberg, Daniel Ricciardo, even Max Verstappen, who are super talented guys, and they have two or three podiums in the last couple of years.”

“It is a very strong domination from Mercedes, and this year from Ferrari and Mercedes, so all the other drivers are in the same situation,” explained Alonso who is actively seeking a move away from McLaren to one of the big three teams.

The problem he faces is that the big three don’t need his services and in most cases do not want him.

Mercedes and Red Bull, who acknowledge his talents, have more than once declared that Alonso is not on their radar, while Ferrari – from which he departed at the end of 2014 with some animosity – have said nothing on the matter, but it is unlikely that they will welcome him back to Maranello.