Wolff: Baku is a closed chapter 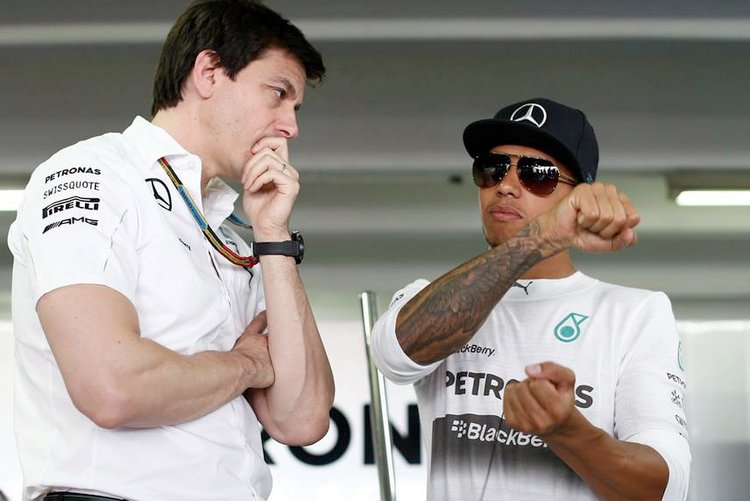 Mercedes have been rather quire amid the Sebastian Vettel road rage goes to Paris saga, despite their driver Lewis Hamilton being at the receiving end of some nasty anger during the Azerbaijan Grand Prix.

The silence on the matter is by choice because Mercedes are adamant that the issue is between Vettel and the FIA, and when asked for comment the reply was that there was none.

As far as the team is concerned they are focusing on Austria and the Baku episode closed, Mercedes F1 chief Toto Wolff said, “We have moved passed that moment now and it is a closed chapter. The hearing on Monday was between the FIA and Sebastian and it reached the conclusion we have all seen.”

“Our focus since Baku has been on our own shortcomings, reviewing both the design and procedures around our headrest which cost Lewis the win two weeks ago.”

Nevertheless in the wake of the race in Azerbaijan, Wolff was one of the first to applaud the fact that the gloves were off, between Hamilton and Vettel.

He reiterated, “Every great Formula 1 season is marked by a great rivalry. Last year it was our internal battle between Lewis and Nico and this year it seems that the fight is on between Ferrari and Mercedes and Lewis and Sebastian.”

“As calm as it started, it was only a matter of time until the rivalry would eventually become more fierce and controversial. That moment happened in Baku and we saw the results of that tension on track.”

The fact that the many headlines were generated by the Baku ‘road rage’ incident does not escape Wolff who sees it all as good news for the sport.

“There is great respect between Mercedes and Ferrari, two iconic motor racing brands, not only because of the challenging battle on track but because we are pushing for the same goal: to see Formula One flourish.”

“The new owners could hardly have asked for a better start to this new era than this epic battle between Mercedes and Ferrari. Add to the mix a Red Bull team that can win as well and it makes Formula 1 into a great spectacle,” added Wolff.