Vettel: I want to apologise to Lewis 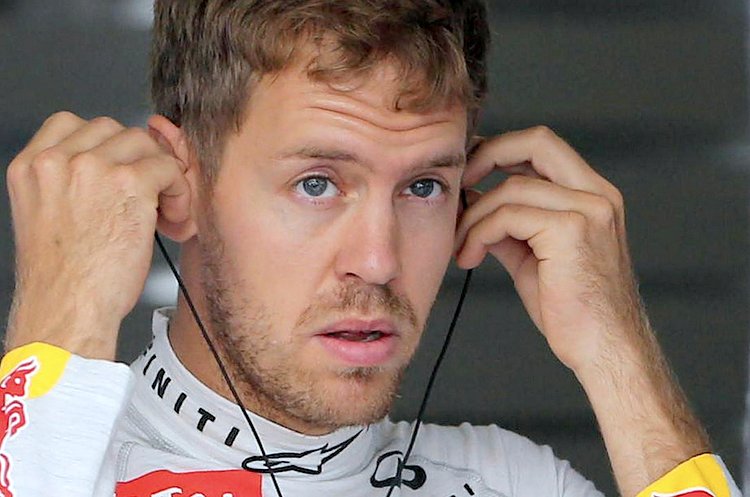 After a meeting with FIA officials led by president Jean Todt, including Ferrari team principal Maurizio Arrivabene, Sebastian Vettel has issued an apology for his action during the ‘road rage’ incident during the Azerbaijan Grand Prix.

F1 championship leader Vettel will not face any further sanction for his collision with Lewis Hamilton in Baku.

The Ferrari driver, a four times world champion, had been given a 10-second stop-and-go penalty during the race for angrily banging wheels with his Mercedes rival while they were behind the safety car.

He had risked a heavy fine, disqualification from the Baku results or even a race ban after the International Automobile Federation decided last week to review the causes of the incident.

Vettel wrote on his website: “Concerning the incidents of Baku I’d like to explain myself: During the re-start lap, I got surprised by Lewis and ran into the back of his car. With hindsight, I don’t believe he had any bad intentions.

“In the heat of the action I then overreacted, and therefore I want to apologise to Lewis directly, as well as to all the people who were watching the race. I realize that I was not setting a good example. I had no intention at anytime to put Lewis in danger, but I understand that I caused a dangerous situation.”

“Therefore, I would like to apologise to the FIA. I accept and respect the decisions that were taken at today’s meeting in Paris, as well as the penalty imposed by the Stewards in Baku.”

“I love this sport and I am determined to represent it in a way that can be an example for future generations,” concluded the statement statement.

Vettel, who turned 30 on the day of the hearing, pledged to make a public apology (above) and also “committed to devote personal time over the next 12 months to educational activities across a variety of FIA championships and events”.

The governing body said that “in light of these developments, FIA President Jean Todt decided that on this occasion the matter should be closed.”

Full report on the FIA meeting with Vettel here>>>