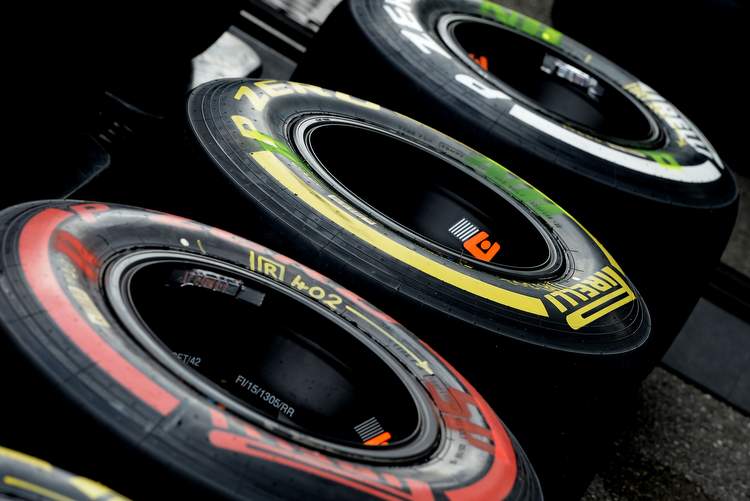 The FIA communicated to Pirelli each team’s tyre choices for the forthcoming British Grand Prix at Silverstone on 14-16 July, with Ferrari going super aggressive with their choices compared to title rivals Mercedes.

Mercedes in contrast have opted for only six sets of supersofts for their drivers Lewis Hamilton and Valtteri Bottas, with Briton allocated six soft sets and a single medium set, with the Finn opting for five soft sets and two medium sets.

Red Bull have also chosen the same allocation for their two drivers Max Verstappen and Daniel Ricciardo, they will each have eight sets of supersofts, four sets of softs and a set of mediums. 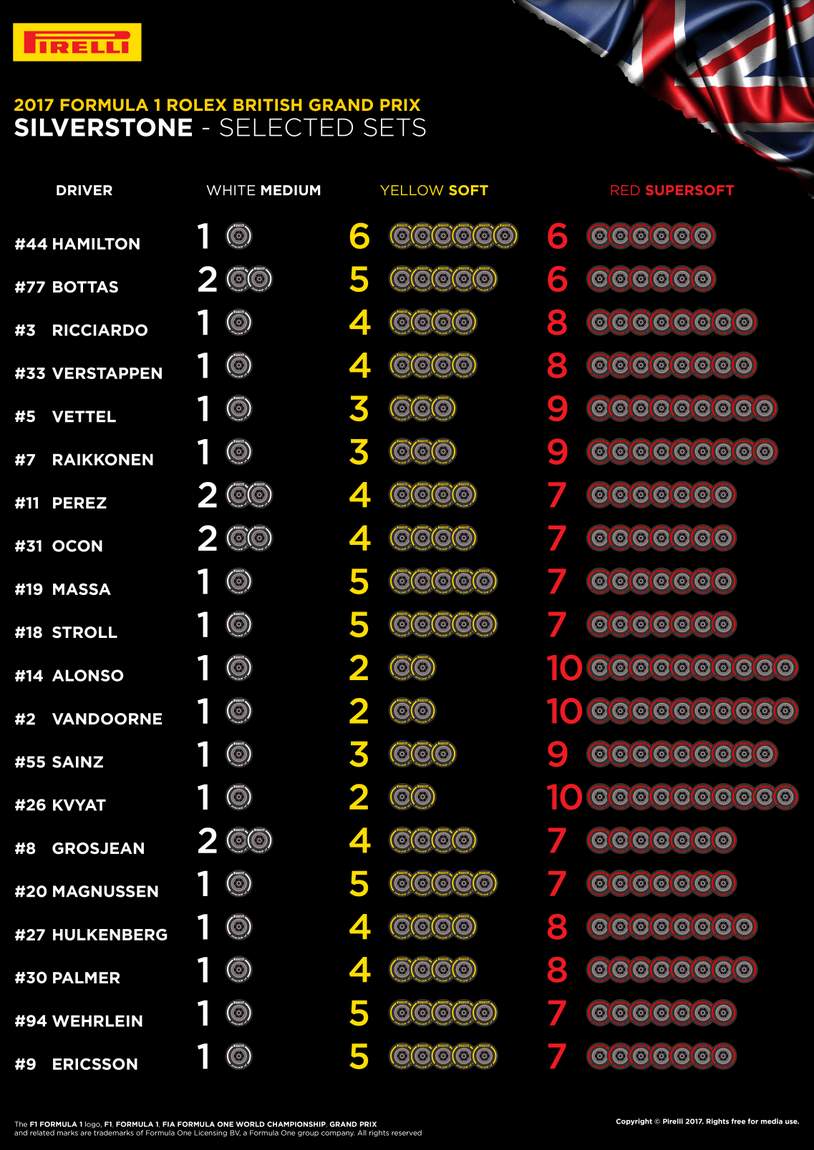