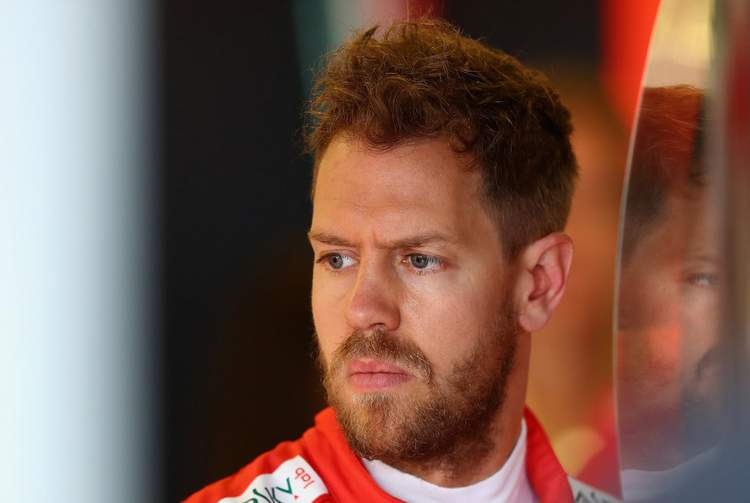 When I was at school (back when dinosaurs roamed the earth) I was an energetic fellow packed with mischief as one tends to be in one’s youth, I would at times do something that was bad enough to have me summoned to the principal’s office.

Of course on my way there I knew I was wrong but also keen to avoid further punishment. Thus my strategy was to arrive at the principal’s office appearing contrite and thus the first thing I did was apolgise. With my hat in hand the principal – who was a really good guy – would give me a lecture of sorts.

The ‘meetings’ tended to go on for about an hour because I would also engineer a way to stray from the matter at hand, namely my shenanigans, and steer the conversation in the direction of the school newsletter of which I was the editor.

This was a shrewd tactic because the newsletter was close to my principal’s heart, it was his baby. Thus the ‘meeting’ which was to set straight my waywardness, turned into a chat about other things.

Before I was ushered out the door I would again apologise for my indiscretions, followed by a hop, skip and jump back to my classroom. A wry smile on my face, mission accomplished!

Of course there were those astounded by the fact that I was let off lightly for whatever ‘crime’ I had committed and of course others who cheered on my chutzpah.

There are parallels with my trips to the headmaster and Sebastian Vettel being summoned to the FIA headquarters to discuss his Baku ‘road rage’ saga. For me Vettel be subpoenaed by Todt had ‘schoolboy visits the headmaster office’ written all over it.

Although I am not privy to any footage or tapes regarding the meeting in Paris, I would imagine that Seb’s strategy was very similar to the age old one I employed in my youth. Namely, to be contrite, apologise at the very beginning and then discuss other matters – perhaps related or perhaps not.

Now only Seb know’s if he was absolutely remorseful on that day, because there is that nagging question: did he jet home with a wry smile on his face knowing that his act of contrition did the trick of avoiding further punishment?

After all it is not the first time he has had to apologise for his anger overtaking his common sense in the heat of battle.

During the Mexican Grand Prix last year he launched a expletive packed tirade of abuse at FIA appointed F1 race director Charlie Whiting. And followed that up in the same race with a squeeze (as opposed to a swerve) into Max Verstappen as the pair crossed the finish line. The Ferrari driver gesticulating inside his cockpit as he drove alongside the Red Bull driver.

But he was exonerated of any further punishment because he was apologetic and contrite to the right people at the right time.

Factors that saved Vettel from a big penalty or even a race ban, for his Mexican rant, was the fact that he sought Whiting immediately after the race to apologise and followed that up with a letter to the FIA.

Vettel told reporters a week later, “For sure I regret what I said and certainly didn’t mean it, it was very clear for me to look for Charlie right after, I wrote a letter as well.”

Now nine months later he is apologising again with these words, “In the heat of the action I then overreacted, and therefore I want to apologise to Lewis directly, as well as to all the people who were watching the race. I realize that I was not setting a good example.”

The common denominator is that he massively overreacted in both instances.

I would like to think that Seb genuinely regrets his moment of madness during the Azerbaijan Grand Prix and that his apology is from the heart. If it is a real repentance then so be it and we move on.

If it is false then for sure he will do it again in the future and we will know that he did not genuinely repent on the day in Paris with Jean and the FIA crew in attendance, and therefore would deserve a maximum punishment should he transgress again in such a manner.

A third incident of this nature and Seb will be out of strikes with FIA, and I expect they will then throw the book at him because he will thoroughly deserve it for transgressing once again and faking remorse on in Paris on Monday.

Vettel: I want to apologise to Lewis