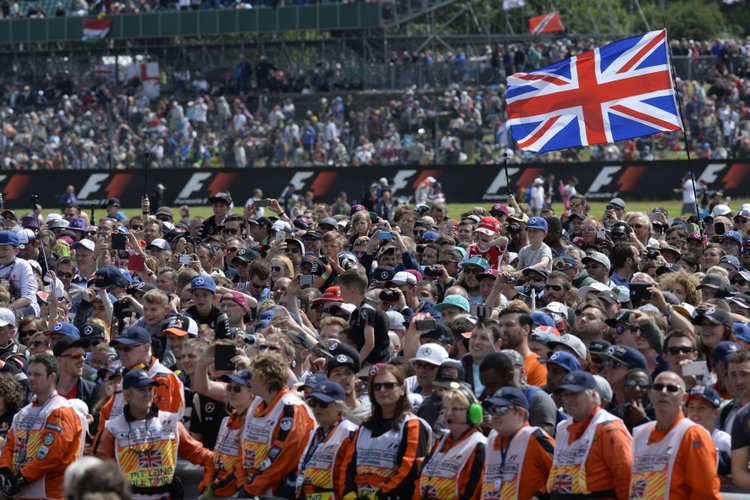 Silverstone may trigger a break clause in its Formula 1 contract next week but talks are continuing and a final decision has not yet been taken, a spokesperson for the British Grand prix circuit said on Monday.

The former World War Two airfield, which hosted the first Formula One world championship race in 1950, has a contract to 2026 with a break clause on both sides from 2019 that has to be exercised two years in advance.

This year’s British Grand Prix, a home race for triple world champion Lewis Hamilton, is on July 16 but Thursday, July 13, is the first day of off-track activities and a decision must be taken by then.

The BRDC informed all members in a letter last December that it was giving serious thought to exercising the break clause because of the “potentially ruinous risk” posed by hosting fees that increased annually.

Media reports have indicated that Silverstone will have to pay nearly 17 million pounds ($22.00 million) to host the race this year, rising to 26 million by the end of the contract.

Exercising the clause would allow a new contract to be negotiated.

The circuit drew 139,000 people on race day last season, although less than 100,000 were paying spectators.

Formula One’s new owners Liberty Media have said they want to safeguard the sport’s historic venues, but they are also wary of actions that might encourage other circuits to seek more favourable deals.