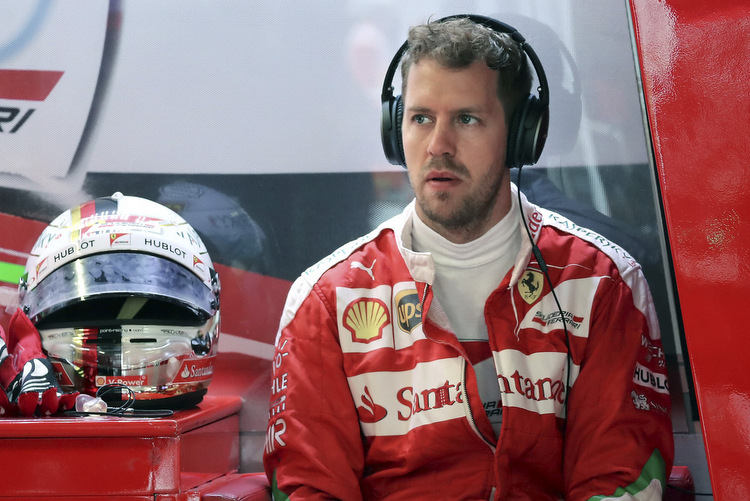 In the GrandPrix247 forum, a reader makes the following comment: “Vettel’s actions will have a large influence on F1 and racing in general. The question that FIA needs to ask is if they are going to allow intentionally driving into another car.”

The answer to this question is, “No.”

The FIA already have a regulation in place making such contact illegal and have defined in the regulations which penalties the stewards may apply to the driver who violates the regulation.

I have to say that I consider this a rather minor incident in and of itself, one that would have negligible influence of F1 racing or racing in general. Touching wheel to wheel from the side is about the least consequential type of contact two F1 cars can have. Since the wheels are turning at the same rpm, two cars could theoretically continue all the way down a straight in that manner and do no harm to each other.

Add to that the fact that when moving at only 25 or 30 mph (40 to 50 kph), no one is going to be injured in a modern F1 car even if there is a mishap. Historically, we have seen contact at much higher speeds under race conditions where some driver clearly allowed his car to contact that of a competitor with no serious outcomes in terms of bodily injury, and the FIA took no action such banning a driver from a subsequent race.

I’m not going down the rabbit hole of naming names and places, but the precedent of the FIA simply applying the existing agreed upon regulatory remedy has already been established.

Obviously, Vettel’s decision to intentionally make contact with Lewis is against FIA regulations. Clearly, it was a stupid thing to do. However, much of this current outrage reminds me of Claude Rains in “Casablanca” saying, “I’m shocked, shocked that gambling is taking place in this gin joint!” or whatever his exact words actually were.

Psychological diagnoses at a distance by blog readers saying Vettel should be banned because he has anger issues and is psychologically unfit to drive have little validity. These are amateur medical practitioners at best, and real psychologists would never make such a statement.

So, the FIA stewards and FIA Race Director Charlie Whiting have already convicted Vettel of driving into Hamilton and sentenced him to a 10-second stop and go with three penalty points under Article 27.4 of the FIA Sporting Regulations. He has served his sentence, the race was completed, and points have been distributed. Done and dusted.

Now, the FIA want a second bite at the apple. What do they intend to do? Convict Vettel twice for an infraction committed once and apply a second penalty after the original penalty has already been served? This would be clear proof that the FIA stewards and FIA Race Director Charlie Whiting were either negligent or incompetent or both.

Charlie Whiting could have excluded Vettel from the results of this race, an effective one-race ban. If the ruling regarding this infraction was not addressed properly and professionally, THEY should be the ones being investigated, and the FIA practice of picking different race stewards at each venue like a pick-up basketball game should be examined.

I expect that the FIA making a big deal about this is going to hurt F1 from both business and public relations standpoints, and it will drive a wedge between Jean Todt’s FIA and Liberty Media.

Watching the FIA hand Lewis Hamilton and Mercedes the championship on a silver platter so early in the 2017 season is not something that Liberty Media and most race fans want to see. Let’s just stick with the FIA regulations as agreed upon and published prior to the start of the 2017 season.