Lauda: No one from McLaren has spoken to us 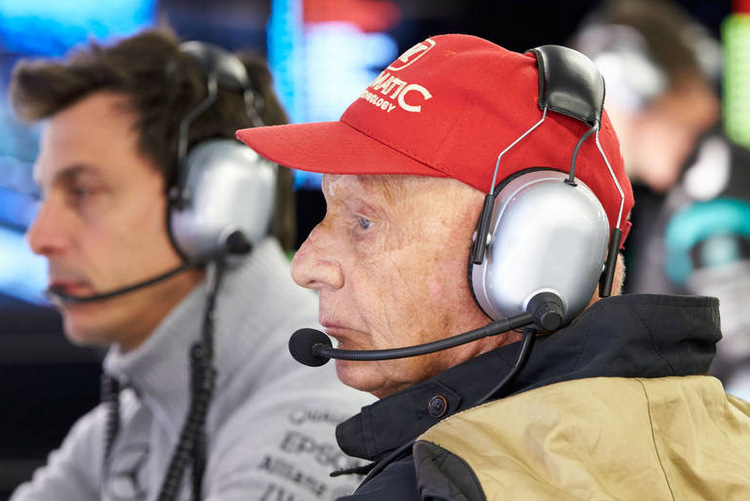 Amid reports that McLaren are looking for an alternative engine supply as Honda struggle to make progress with their woefully ineffective power unit, Mercedes chief Niki Lauda claims that there has been no discussions with the Woking team.

Lauda told Sky Germany, “There is no agreement between Mercedes and McLaren regarding 2018. They still have a contract with Honda and I think it is right for them to choose what to do. No one from McLaren has spoken to us.”

“As one of the most important manufacturers in the world, it is Important for Honda to stay in F1,” insisted Lauda.

McLaren receive a substantial amount of funding from Honda and a change of engine suppliers will hit the team’s pocket. But at the same time they languish at the foot of the championship points table, damagaing the reputation of a team used to winning.

Their drivers Fernando Alonso and Stoffel Vandoorne are constantly struggling with lack of pace and wretched reliability with no end in sight, the Spaniard often scathing in his criticism of the dire situation.

Ditching Honda is an option being seriously considered, although team chief Eric Boullier hinted at an unlikely scenario of the team leasing engines from an alternative supplier until Honda get their act together. Also suggesting that things are getting a tad desperate at Woking.

Lauda recalled last year’s comparable saga, “Think about Red Bull last year, we talked about something similar but in the end they stayed with Renault.’

“If anything, there may be a chance we’ll talk, but there is nothing concrete right now,” added Lauda who raced for McLaren between 1982 and 1985, winning the drivers’ championship with the team in 1984.