Wehrlein: I was very surprised 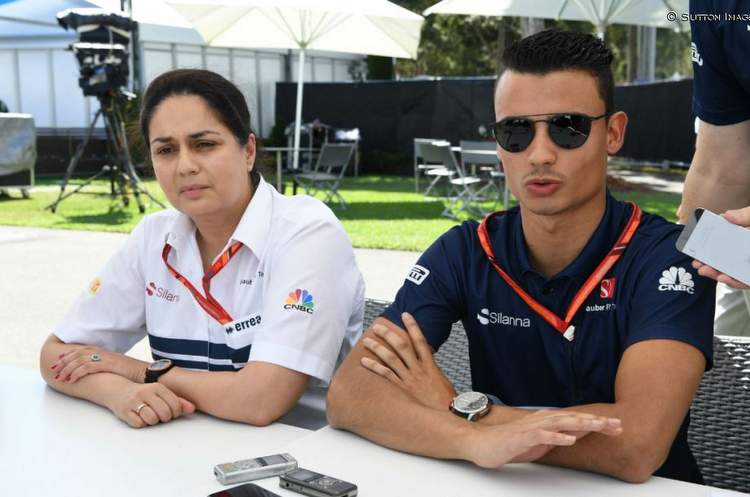 Pascal Wehrlein admits he was surprised when Monisha Kaltenborn called him on Tuesday to inform him that she was departing the Sauber team, but is adamant that it is business as usual for him as a driver for the Swiss outfit.

Speaking to Speedweek Wehrlein said, “At work, nothing changes for me, I always try to maximise my opportunities. Personally, I find this all a pity, because I am on very good terms with Monisha. I was very surprised. There was no sign of this for me.”

“She called me on Tuesday evening to inform me. She did not give me an explanation, and I do not think she owes me any explanation. She just said that she and the team have separated and she will not come to Baku. We talked for only a few minutes.”

The German, who is backed by Mercedes, will get on with his job amid the obvious turmoil, “We’re trying to do our job here. Everyone knows his job, mechanic, marketing, technician, driver. The processes are the same as always.”

“As far as personnel decisions in a racing team are concerned, drivers are not asked for their opinions. We are informed of such decisions as the media. For me this is a new situation, I have never had a team chief change mid-season.”

“I do not really know what to expect. I hope progress continues – that we bring new parts to the car, that we improve, that we move up the field. That’s what I want as a driver.”

Reports have emerged suggesting the fall out between Sauber’s new chairman Pascal Picci and Kaltenborn was due to unequal treatment being meted out to the drivers.

But in a second statement by the team (Report here>>>) Picci took offence to such suggestions, “The owners and board of Sauber Motorsport AG take strong exception to speculative and widespread media reports today that our race drivers have not been, and are not being, treated equally.”

“This is not only patently untrue, it would be contrary to the team’s absolute and longstanding commitment to fair competition. These reports, attributed to anonymous ‘sources’, are highly detrimental to both Marcus Ericsson and Pascal Wehrlein as well as to the management and all staff of the Sauber F1 Team,” the statement added.

Wehrlein shed light on the subject, “My employment relationship with Marcus is quite normal, just as it should be with teammates. We had never had a problem.”

When asked about the issue of equal treatment of the drivers at Sauber, Wehrlein replied, “I do not want to comment on that.”