Sauber: Kaltenborn has left due to diverging views 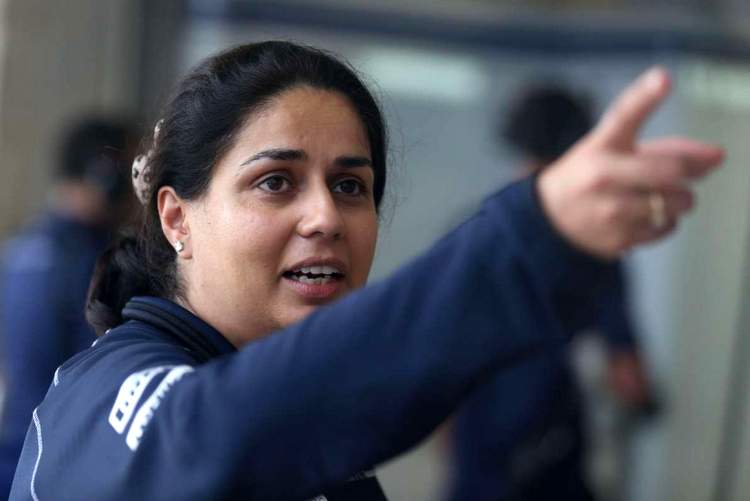 Sauber have confirmed that Monisha Kaltenborn has parted ways with the team, but at the same time have taken exception to reports that this came as a result of differences in opinion with regards to the treatment of their drivers.

A brief statement by Chairman of the Board, Pascal Picci said, “Longbow Finance SA regrets to announce that, by mutual consent and due to diverging views of the future of the company, Monisha Kaltenborn will leave her positions with the Sauber Group effective immediately.”

“We thank her for many years of strong leadership, great passion for the Sauber F1 Team and wish her the very best for the future. Her successor will be announced shortly; in the meantime we wish the team the best of luck in Azerbaijan.”

Speculation has been that one of the main reasons for the fallout was due to the treatment of drivers Marcus Ericsson and Pascal Wehrlein, the former backed by Longbow before they invested in Sauber.

But the team denied this in a separate statement, “The owners and board of Sauber Motorsport AG take strong exception to speculative and widespread media reports today that our race drivers have not been, and are not being, treated equally,” he said.

“This is not only patently untrue, it would be contrary to the team’s absolute and longstanding commitment to fair competition.

“These reports, attributed to anonymous ‘sources’, are highly detrimental to both Marcus Ericsson and Pascal Wehrlein as well as to the management and all staff of the Sauber F1 Team.”

Shortly after word got out that Kaltenborn was leaving her post the name Colin Kolles emerged as a possible replacement, but meanwhile team manager Beat Zehnder and technical director Jorg Zander have been placed in charge of operations in Baku this weekend.

Big Question: Did Monisha jump or was she pushed?