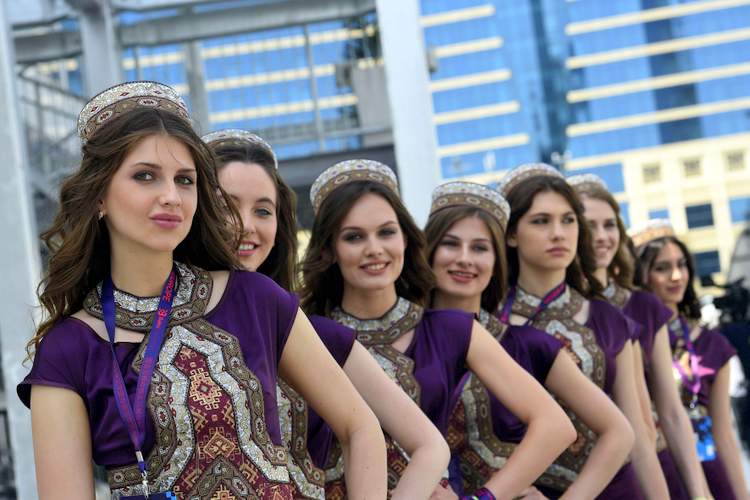 This will be the second grand prix to be run on the streets of Baku, the capital city of Azerbaijan, as Round 8 of the 2017 Formula 1 World Championship.

The track layout remains the same as last year, with its long pit straight along the edge of the Caspian Sea, but the event has been re-named for 2017.

Last year it ran under the banner of the European Grand Prix – this year it is run as the Azerbaijan Grand Prix for the first time.