Wolff: Main priority is for Honda to stay in F1 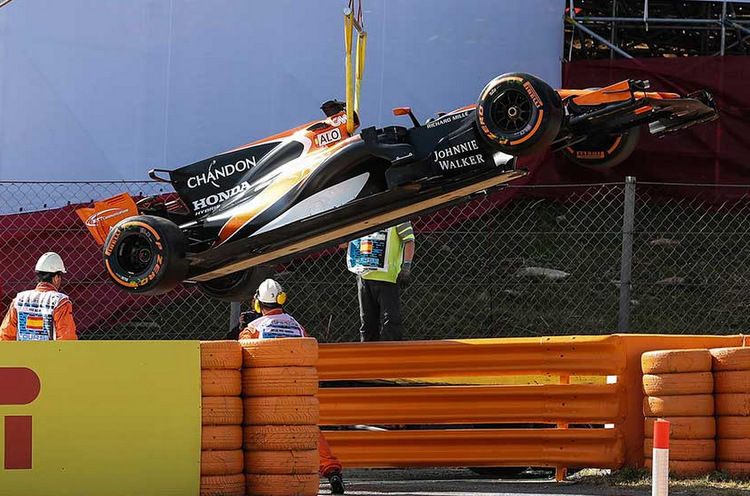 The high profile struggles Honda is experiencing has prompted reports that McLaren are in the process of ditching their engine partner and looking to return to Mercedes power, but Toto Wolff is keen for the parties to resolve their issues and for the Japanese manufacturer to stay in the sport.

Mercedes F1 chief, Wolff told GPUpdate, “First, we would like to see Honda and McLaren sorting out their relationship. The most important thing is that Honda performs, stays in the sport and has a good deal with its customer teams, or works teams.”

“The main priority is for Honda to stay in the sport and for Honda to have a functioning relationship with their customers, and this is why, at the moment, we do not wish to dive into this topic.”

Much has been written about a possible McLaren-Mercedes reunification, with senior members of both teams seen in discussions recently in Montreal, but for now there is no official word of a definite break-up.

Wolff continued,  “If you are being considered as the new bride, you want the couple to divorce first, before you jump into the bed.”

Meanwhile Honda have struck a deal to supply Sauber from 2018 and beyond, of which Wolff said, “There’s quite some momentum in the market at the moment, which we watch from the sidelines.”

“This is a position that we have put ourselves in. We wouldn’t want to interfere in that stage, that is our priority,” added the Austrian.