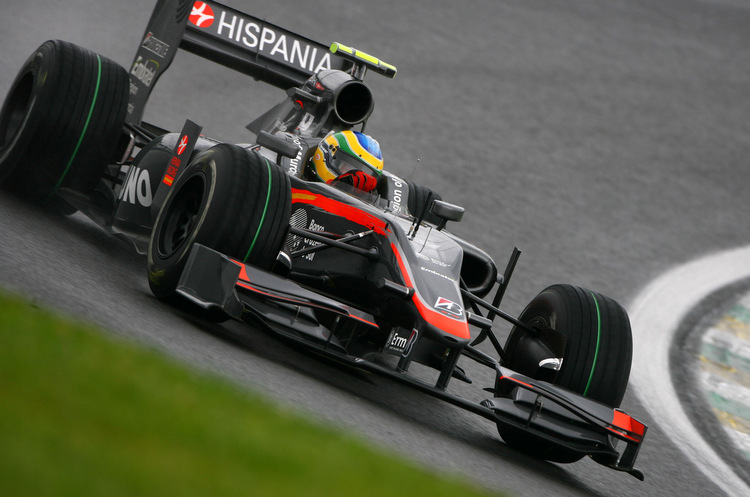 New teams have expressed an interest in entering Formula 1 and two slots could be available in the near future, International Automobile Federation (FIA) president Jean Todt confirmed today.

Formula One currently has 10 teams, down from 11 in 2016, following the demise of tail-enders Manor after the end of last season.

Since then the sport has been taken over by U.S.-based Liberty Media, who have adopted a more fan-friendly approach and have said they want to see a situation where teams can be competitive and stable.

“When we feel it is time, we will be able to make a tender. At the moment we have 10 teams and the idea is to have up to 12,” Todt told reporters at the FIA Sport Conference in Geneva.

“So we have an opportunity, if we have one or two strong newcomers it could be possible. There are always rumours, but we have had some interest from some teams.”

Todt said it would be foolish to think anything could be done in time for 2018, however.

U.S.-owned Haas are the last all-new team to enter Formula One, making their debut last season and finishing eighth overall.

Three new teams that entered in 2010 — HRT, Lotus Racing (later Team Lotus and then Caterham) and Virgin Racing (later Marussia and then Manor) — have all disappeared.

Big Question: Will two more teams be good for Formula 1?