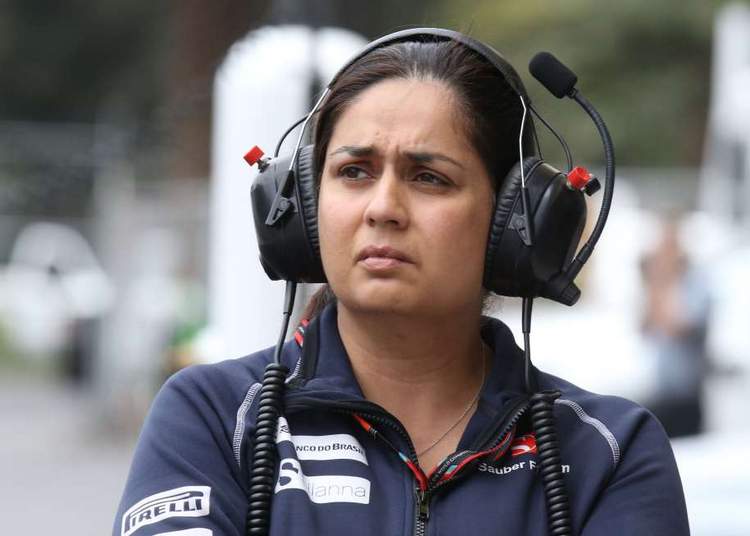 Motor racing’s Sauber have parted company with Monisha Kaltenborn, the first woman to run a Formula One team, according to multiple media reports on Wednesday.

The Swiss-based team, which had issued a sponsor announcement on Tuesday with quotes from Kaltenborn welcoming the Additive Industries as new partner, could not be contacted immediately for comment.

Many in the Formula One paddock were making their way to Baku for the weekend’s Azerbaijan Grand Prix. However, the source close to the team told Reuters the reports had substance,.

The BBC, also citing sources close to the team, said Kaltenborn had been in disagreement with owners Longbow Finance.

One of the issues was believed to be the treatment of the team’s Swedish driver Marcus Ericsson and Germany’s Pascal Wehrlein, with the owners wanting to give priority to the former.

Ericsson has yet to score a point in seven races this season while Wehrlein, a Mercedes-backed driver, finished eighth in Spain in May.

Kaltenborn, who had worked with the team since the late 1990s, broke new ground when she was promoted to team principal and chief executive officer when Peter Sauber retired five years ago.

It is reported that terms of Kaltenborn’s departure were still being worked out. Kaltenborn, an Indian-born Austrian citizen, took over from team founder Peter Sauber in 2012.

The sport’s first woman team principal, and the second Indian-born after Force India’s Vijay Mallya, Kaltenborn joined Sauber in 2000 to run the legal department and took over as chief executive in 2010.

The team fell on hard times in recent seasons, struggling to score points last year, but the financial problems eased when Longbow, a Swiss-based investment company, took over in July last year.

Kaltenborn’s departure will leave former champions Williams as the only team with a woman in charge. Claire Williams is officially the deputy principal to father and founder Frank but effectively runs the team day-to-day.

Big Question: Is Monisha’s departure a blow for Sauber?