Williams: We have not talked to Honda 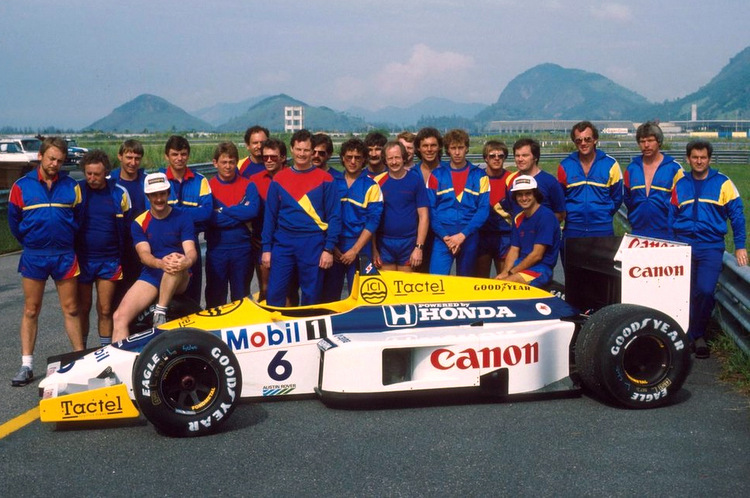 Williams chief Claire Williams has denied that her team is in talks with their former engine partner Honda for a supply of engines in the future.

Reports have emerged suggesting Williams were considering ditching Mercedes as their engine supplier and revert to Honda power, a partnership they enjoyed in the eighties

Williams told Sky Sport, “We had a fantastic relationship with them back in the 1980s, but I can categorically say that we have not talked to Honda.”

“We are not a cause of the break-up and we are not here ready with a press release saying we are joining forces with them in 2018. We haven’t talked to them.”

Williams had a successful association with the Japanese manufacturer three decades ago. Nelson Piquet won the 1987 F1 world championship with a Honda powered unit, and the partnership also delivered two constructors’ titles in 1986 and 1987.

Williams added, “We have a great partnership with Mercedes. They helped drive us to third place in the championship up from ninth the previous year.”

“They’re a fantastic partner and they provide us with a fantastic power unit. I’m not sure why you would look to change that, to a power unit that isn’t at that level of competition yet.”

Honda have returned to the sport as an engine supplier once again but have had a torrid time,  their struggles with McLaren are well documented. A split the Woking outfit is supposedly on the cards.

“Right now it’s too close to those years to go back to them,” she added.

Williams have not won a grand prix since Pastor Maldonado triumphed in Spain in 2012, and prior to that had not won a Formula 1 race since the since 2004 Brazilian Grand Prix with Juan Pablo Montoya.

There is no official confirmation that McLaren and Honda are splitting, but speculation is rife that a divorce is on the cards.

Meanwhile it was recently announced that Sauber will end their long standing Ferrari customer deal and shift to Honda power for 2018 and beyond.

Big Question: Are Williams doing the right thing to stick with Mercedes power?