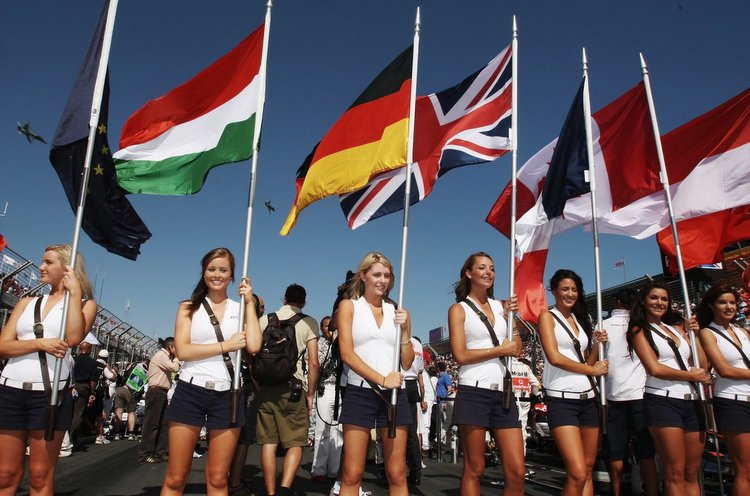 Formula 1 decided to stage five European races into a six weeks period on the 2018 calendar because organisers wanted to avoid a clash with the World Cup final in Russia, chairman Chase Carey a day after the dates were released.

The 21-race calendar was published by the governing International Automobile Federation (FIA) on Monday with grands prix in France, Austria and Britain taking place on successive weekends on June 24, July 1 and 8.

Races in Germany and Hungary will also be held on July 22 and 29.

The 2018 World Cup final will take place at Moscow’s Luzhniki Stadium on 15 July.

“Every year there is always a unique thing we’re playing around and next year it has got this unique event, the World Cup final,” Carey said at an FIA Sport Conference in Geneva.

“So part of the schedule of having three (races) in a row was because we did not think it was ideal for a promoter to have an event (go) head-to-head with the World Cup final.”

Carey said Formula One management had discussed the situation with promoters before deciding to hold the unprecedented triple-header.

“We made sure with our partners that it was manageable,” he added. “I think everybody thought that was manageable and within that schedule (we) did preserve the four-week break in August.”

The 2018 calendar has one more race than this year’s due to the return of France, after a 10-year absence, and Germany while Malaysia departs.

China and Singapore were both listed with asterisks against them, as subject to confirmation with the commercial rights holder, but Carey said there was no concern about those races not happening.

He also did not expect the draft calendar to change, as was the case in past years when former supremo Bernie Ecclestone drew it up.

“It’s just the reality of having agreements that have come up. We’re negotiating new agreements, we’re having good, constructive discussions, and expect to get there,” Carey said of the two Asian races.