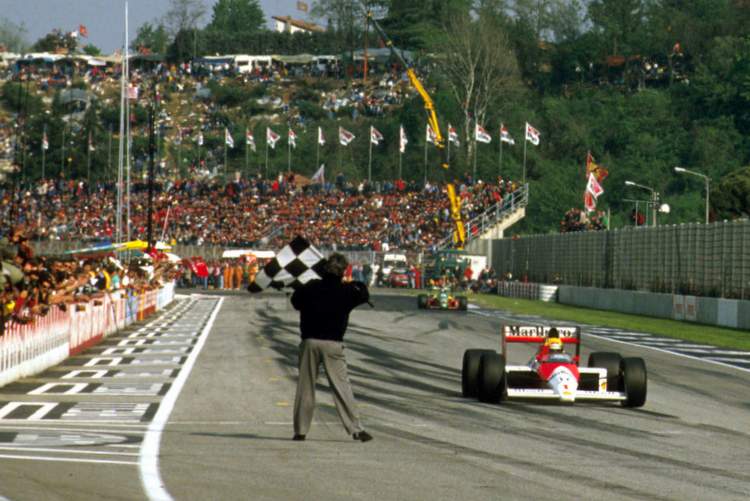 The Imola circuit last hosted the Italian Grand Prix in 2004, and before that it hosted the San Marino Grand Prix. It gained notoriety in 1994 when both Roland Ratzenberger and Ayrton Senna lost their lives at the venue during a dark weekend for motorsport.

Whiting gave the race circuit and it’s facilities a thumbs up, which prompted Imola president Uberto Selvatico Estense to say, “This enables us to aspire to the highest sporting events of the FIA.”

Top of the wish list would no doubt be a grand prix. With the sport’s new bosses adamant that Formula 1’s historic venues should be respected, and a desire to host 25 races, Imola will no doubt aim to feature on the calendar at some point in the future.

Big Question: Would the return of Imola to the calendar be a good thing for Formula 1?