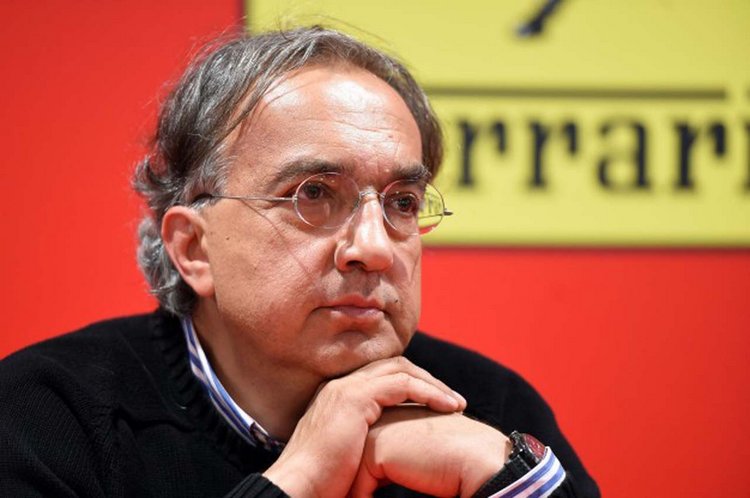 Fiat Chrysler Automobiles NV is widening the search for a successor to Chief Executive Officer Sergio Marchionne, now a group of second-tier managers joining company veterans on a growing list of candidates, according to sources close to the discussions.

While Marchionne’s closest aides, including Europe chief Alfredo Altavilla and Chief Financial Officer Richard Palmer, are under consideration to replace the CEO, the search has broadened to some younger candidates as the board casts a wide net, said the people, who asked not to be identified because the matter is private. Executives from outside the company are not under consideration, the people said.

While Marchionne, who turns 65 on Saturday, is set to stick around for about two years, succession has become a top priority for the board. It’s a particularly complex issue as the long-time CEO holds unusually broad authority, directly involving himself in almost all strategic, operational and financing activities.

His approach isn’t likely to be replicated, with Fiat also considering overhauling its management structure to delegate powers to more executives, the people said. Fiat and Exor NV, the holding company that controls the carmaker, declined to comment.

“Replacing Marchionne is a monumental task for every internal heir,” said Giuseppe Berta, a professor of economic history at Milan’s Bocconi University and former head of Fiat’s archive. “The only way to succeed is to avoid imitating his strong leadership’s style.”

Under Marchionne’s watch the Ferrari have been transformed, and despite a lacklustre 2016, have bounced back in 2017 as Formula 1 championship contenders.

Speaking on the sidelines of the Council for the United States and Italy this past weekend, Marchionne said, “I believe that our results in Formula 1 have impacted positively on brand perception by customers and potentially also on margins.”

“The important thing is to finish the season and win. The team is fine, although after the last race … in any case, the accounts of Ferrari are certainly in line with expectations,” added Marchionne, who is also the Ferrari president.