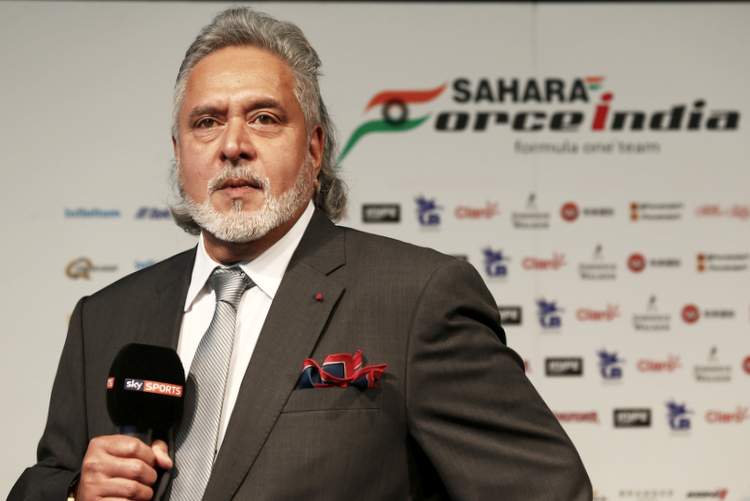 Business tycoon and co-owner of Force India Formula 1 team, Vijay Mallya could face further charges and a second request to extradite him from Britain to India, a London court heard on Tuesday.

The flamboyant Indian liquor and aviation tycoon, 61, was arrested by British police in April on behalf of the Indian authorities, who accuse him of fraud.

Mallya’s lawyer, Ben Watson, told a hearing at London’s Westminster Magistrates’ court on Tuesday that India was believed to be preparing a second extradition request with further separate charges.

India is seeking Mallya’s extradition over unpaid loans tied to his defunct Kingfisher Airlines after the businessman fled to Britain in March last year.

Banks are seeking to recover about $1.4 billion that the Indian authorities say Kingfisher owes.

Mallya has repeatedly dismissed the charges against him.

“I deny all allegations that have been made,” he told reporters as he arrived at court. “I have enough evidence to prove my case.”

The next hearing will be held on July 6 when Mallya, who was granted an extension to his bail, was told he need not attend. The full extradition hearing was provisionally listed to start on December 4 and to last two weeks.

Aaron Watkins, the lawyer representing the Indian government, told the court that prosecutors in Britain were still waiting for documentation and evidence from India and this was expected to arrive in the next month.

However, any delays or a second extradition request could push the case back to April next year, the court heard.

Britain’s extradition process can be complicated and take a long time to conclude. The judge will make a decision based on whether there is a prima facie case against Mallya and if the alleged crimes would be offences in Britain as well as India.

That ruling can be challenged in a higher court before being passed to the Home Secretary (interior minister) for approval. That decision can also be appealed to the courts.

Mallya, who has a base in London and a country home bought from the father of triple Formula 1 world champion Lewis Hamilton, on Friday dismissed speculation of a possible sale of his Force India team.