Raikkonen: It will be a close and tough fight to the end 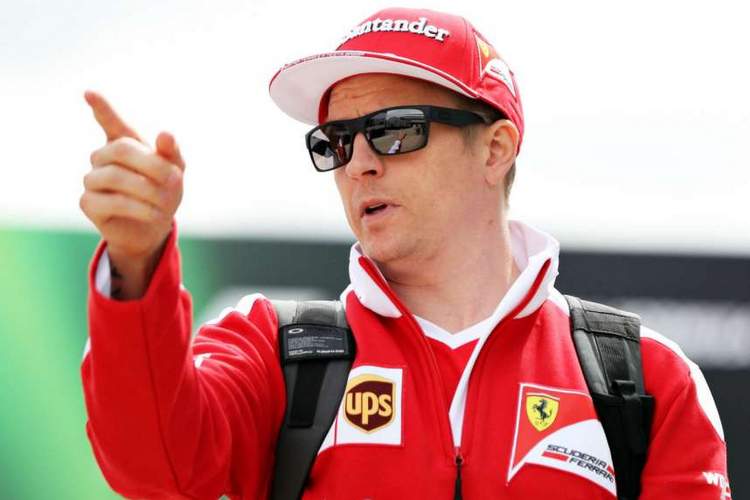 Kimi Raikkonen has predicted that the battle between his Ferrari team and Mercedes will persevere for the remainder of the season, the veteran Finn adamant that the Italian team can sustain the momentum despite a slip-up at the Canadian Grand Prix.

For the first time this season there was no Ferrari driver on the podium, while their arch-rivals Meercedes scored their first one-two finish of the year. Raikkonen was seventh, his worst result in the seven races apart from his DNF in Spain.

He said after the weekend in Montreal, “We’ve seen a lot of ups and downs this season. It will be a long, long year with a close and tough fight until the end. Every team has had problems. It’s about getting the maximum out of the good as well as the bad weekends and improving the car all the time.”

Pundits are debating whether Canada was a mere glitch on the radar for Ferrari, or if Mercedes have shifted the balance of power to their camp. Also up for debate is whether Ferrari can sustain the pressure and upwardly mobile development of the SF70H until the end of the season.

In other words can the Reds go toe-to-toe and slug it out with the Silver Arrows for the next 13 races, off-track and on-track. Time will tell.

When asked if Ferrari have the staying power this season, Raikkonen replied, “There’s no reason why we should not. People may have doubts because they have in the back of the head what happened in the past.”

“But this season we have shown that we are now in a much better position.  I am sure that we will continue to improve our package as well as our rivals. It is now about fully exploiting the potential to give it all and to minimize the less good race weekends,” added Raikkonen, the 2007 F1 World Champion, who has not won a grand prix since the 2013 Australian Grand Prix.

#F1 Big Question: Can Ferrari absorb the pressure and sustain development as the battle Mercedes?