Inside Line: Red Bull and Renault cracking up again 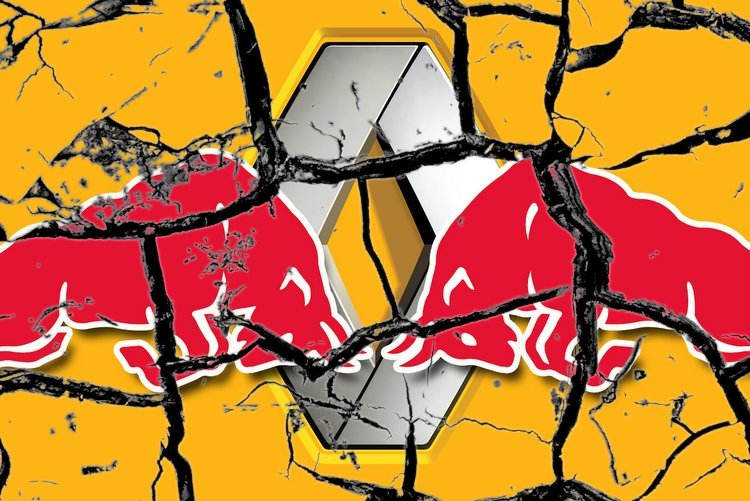 The situation may not be quite as acrimonious as it was in 2015, but tensions continue to burble between Red Bull and Renault.

With Max Verstappen suffering Red Bull’s second mid-race engine failure of the season on Sunday, the team found themselves cost a potentially tremendous result due to a Renault power unit that four years into the V6-turbo era, is still neither particularly reliable nor competitive.

Certainly the situation has irked Verstappen, who complained after the race that the “whole season has been crap”, placing much of the blame on Renault for their lack of upgrades – yet while Christian Horner tried his best to walk-back much of the Dutchman’s remarks, the notion remains that team and supplier simply aren’t on the same page.

In a relationship that seems more dysfunctional than Bernie Ecclestone’s marriages, Renault and Red Bull have continued to go back-and-forth in the press with conflicting expectations over engine development. Much was made from the Red Bull side of a “big step” in engine performance coming first in time for Montreal, then Baku.

But now according to Renault’s Cyril Abiteboul will not happen until 2018. At the same time, Abiteboul has been more than happy to make his own proclamations, first about his engine allowing Red Bull to compete for a title this year, and more recently about improvements in reliability, neither of which has transpired.

As such neither side seems particularly satisfied with the other, but unlike the last time in 2015 when tensions boiled over, a new wrinkle has been added to the mix – Renault’s works team, making them both allies and rivals.

By the time Renault truly gets its act together, Red Bull could find itself in a position similar to McLaren’s in 2014 – their supplier with a chassis as capable as their engine, relegating them to customer status and shopping for another works deal.

Of course they don’t have to leave (and might not have any other options), but assuming both sides stay on their present trajectories, you would have to assume Red Bull would at least try to make something else happen – and unlike in 2015, Renault don’t really need them to stay.

Any way you cut it, the Red Bull-Renault relationship is strange and getting stranger. Cracks have been there for years – some patched over, some still growing. Engine failures like Sunday’s definitely don’t help the matter, nor does the confusion and back-and-forth in the press. Thirteen races are left in 2017, maybe things will get better, or maybe this is a soap opera waiting to happen.

Big Question: Is a split between Renault and Red Bull inevitable?