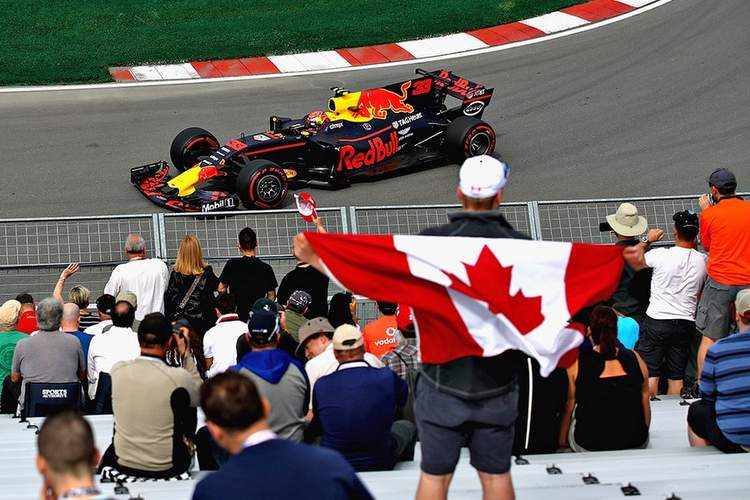 The Canadian Grand Prix will get a new contract and stay on the Formula 1 schedule until at least 2029, local media reported on during course of the 50th edition of the race.

The Canadian Grand Prix has been part of the Formula One circuit since 1967, held in all but three years since.

Mayor Denis Coderre and representatives of the federal and Quebec governments pledged $98.2 million to a five-year extension of a contract with Formula 1 owners Liberty Media. The current contract was to expire in 2024.

The federal government will put in $36.2 million, the province $28 million and the city $34 million.

Quebec will also put $18 million toward improvements to the race venue at Jean Drapeau Parc on two islands near downtown Montreal.

Building new paddocks and garages and improving the condition of the 4.361-kilometre track were promised when the current contract was extended but so far, little has been done.

Coderre said work will begin after next year’s Grand Prix and will be completed in time for the 2019 race.

Coderre, federal Transport Minister Marc Garneau, Quebec Tourism Minister Julie Boulet and Martin Coiteux, Quebec’s minister for the Montreal region, called the race the biggest annual sports and tourism event in Canada, with a large percentage of the visitors coming from the United States and other countries.

“The return on our investment is excellent,” said Garneau. “It’s not only the money that is generated during the event itself, it’s that this event brands Montreal around the world.”