Abiteboul: The next big Renault upgrade will be next year 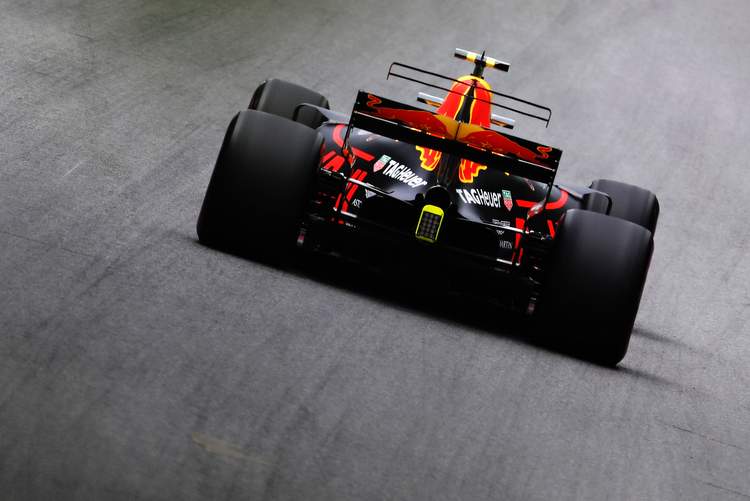 Renault were expected to roll out a major engine update in time for the Canadian Grand Prix, then it was supposed to be at the forthcoming round in Baku, but the French engine manufacturer’s F1 chief Cyril Abiteboul insists this will not be the case.

Abiteboul told the official F1 website, “Frankly the next big upgrade will be next year. Then we will have a completely new concept. That will make a difference – but as I said 2018.”

Although no official horse power stats exist comparing Formula 1 engines, used by Ferrari, Mercedes, Renault and Honda, it is apparent that Renault are lagging behind the pace setters.

Obviously Red Bull – who use TAG Heuer badged Renault power units – are itching to have some extra horses bolted on to their ever improving chassis. But it appears they are living with false hope.

Abiteboul again took a stab at the expectations, “It was Red Bull who said that there would be an upgrade [in Baku]. There are upgrades permanently – every single race we are making some small improvements.”

“Last year we created a huge expectation and we came with an upgrade that had a big impact. But we can’t repeat that every year.”

“Now it is all about constant improvements which overall will make a difference – but there is no magic bullet. Every race the engine will become more and more reliable with the program on the dyno progressing,” explained Abiteboul.