Magnussen: I did not know my contract was different to Romain’s 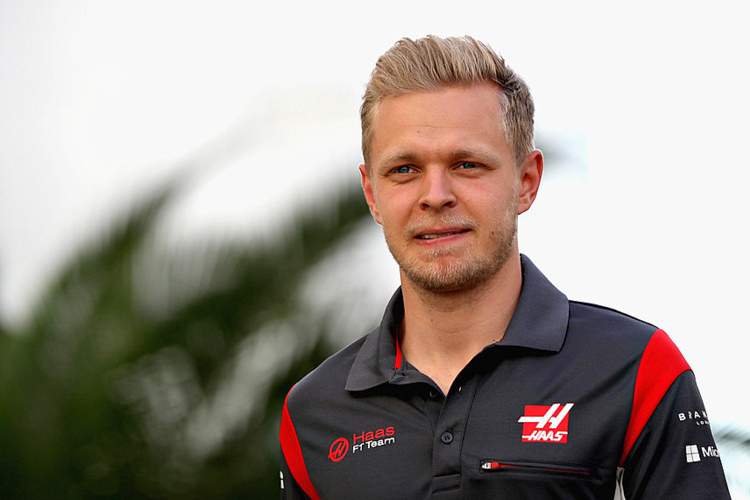 Recently it was announced that Ferrari reserve Antonio Giovinazzi would partake in seven FP1 sessions during the remaining races of the season with Haas, loser in the deal is Kevin Magnussen who will have to sacrifice his seat on six occasions because he neglected to read the fine print in his contract.

“I think Romain had a bad experience at his former team because they shortened almost all his Fridays. That is why, on this point, he was certainly more insistent than I am.”

Indeed in 2015, while driving for Lotus, Grosjean was forced to watch FP1 on 13 of the 19 race weekends that year while Jolyon Palmer got track time in his car.

“We have the same contract, but [Grosjean] insisted on doing Friday sessions because of this bad experience. It’s not a problem for me, it’s not an ideal situation of course, but it does not bother me. I just have to make up for lost time,” added Magnussen.