Hamilton: Car is back to normal but weak in all areas 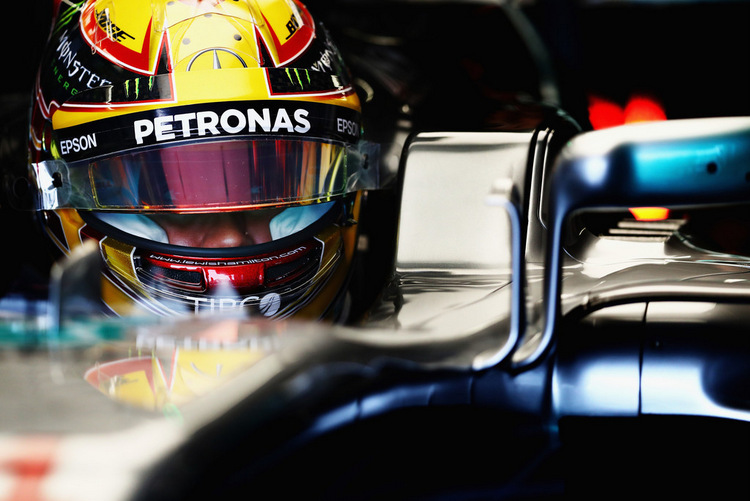 Lewis Hamilton suggested after the Monaco Grand Prix that his Mercedes was playing up, but after day one in Canada the triple F1 World Champion said that the car was back to normal… but revealed that it was not where it should be in terms of performance.

Speaking to reporters afterwards, Hamilton revealed, “The car feels back to normal, but it is still weak in a lot of areas. The Ferrari is still the quickest and with everything that I’m currently pushing with, I can’t beat the Ferrari’s time.

“A two tenths margin is quite a good margin in that session. We’ll see if we can improve the car overnight, but it looks like it will be a tenth or within a tenth.”

“It’s exciting, but positioning is everything because between the four of us it’s going to be very difficult to overtake on Sunday,” predicted last year’s winner at Circuit Gilles Villeneuve.

Mercedes technical chief James Allison admitted that the W08 was proving to be a handful, “We’ve got a car that has got many strong points but there is some trickiness to the way that it handles.”

“There has been a couple where Lewis had a tougher time. What he feels is a lack of grip in the car and what we see, and what we talk about afterwards, is that the grip is there but it’s ever so easy to overstep it and pay quite a heavy penalty in lap time as a consequence.”

“We have a situation where we have a car with a lot of performance that is able to compete in the front, but the window in which that performance is available is quite narrow and easy to step out of,” explained Allison who joined Mercedes, from Ferrari, at the start of this season.

Big Question: Is the Mercedes W08 a dud or have Ferrari seriously upped their game?