Hamilton: Too early to say we’re on the back foot 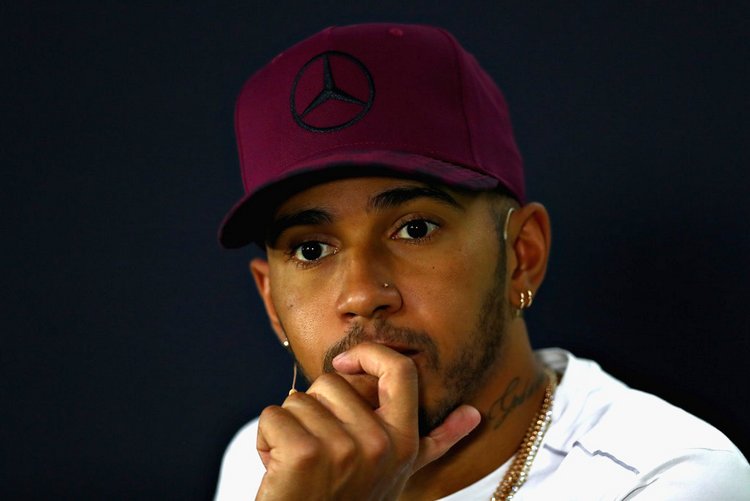 Lewis Hamilton acknowledges that his team will need to work hard to catch Sebastian Vettel in this year’s title race, but at the same time he does not believe that Mercedes are on the back foot after six races in the 20 race world championship.

Hamilton said ahead of the Canadian Grand Prix in Montreal, “It is going to take a lot for us to catch those points up but so much can happen in the season. There are 14 races left. It’s too early to say we’re on the back foot. It is so early in the season.”

“We are just not in our most comfortable position, but it doesn’t mean we can’t fight and win the championship. It just means it will be harder for us to do so than perhaps the others.”

Hamilton has win five times at Circuit Gilles Villeneuve in Montreal, he even has a stamp in his honour along with legends Jackie Stewart, Gilles Villeneuve, Michael Schumacher and Ayrton Senna.

“This is just one circuit that has its own unique characteristics. Other circuits, with higher downforce, we have done well in Barcelona and China so there will be races where we are strong and perhaps not. We are going to try to make sure the car is quick everywhere,” explained the triple Formula 1 World Champion.

The Mercedes W08 is proving to be a finicky piece of kit, not comfortable on street circuits like Monaco and also supposedly averse to slippery surfaces – a trait of the track on the man-made Ile Notre Dame.

Hamilton added, “We are working hard to rectify the issues we had in the last race and we will attack this race. We have some unique bits on the car this weekend and it doesn’t mean we can’t take the fight to them.”

Full transcript from the drivers’ press conference in Montreal here>>>