Wolff: Mischievous speculation of one individual 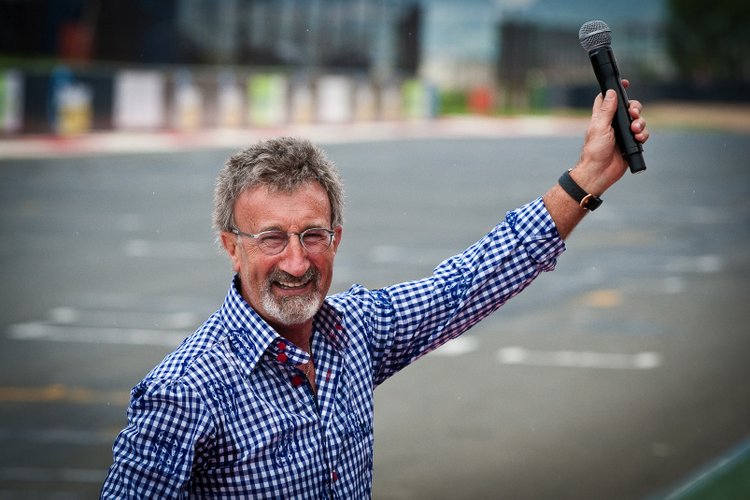 Toto Wolff has been quick to rubbish remarks made by former team owner turned pundit Eddie Jordan who suggested that Mercedes would sell their team and focus on supplying Formula 1 engines to customer teams at the end of 2018. Report here>>>

Wolff responded, “Monaco is a place where people like to party and it seems like somebody did a bit too much of that! The reports are completely baseless and reflect nothing more than the mischievous speculation of one individual.”

“Mercedes has firm contracts for its participation in Formula 1 until the end of 2020 – and is currently in discussions about the next competitive cycle with the sport’s new owners.”

The ten current Formula 1 teams are bound to the sport by the Concorde Agreement until 2020, at which point the existing deals and current power unit regulations will be up for renegotiation.