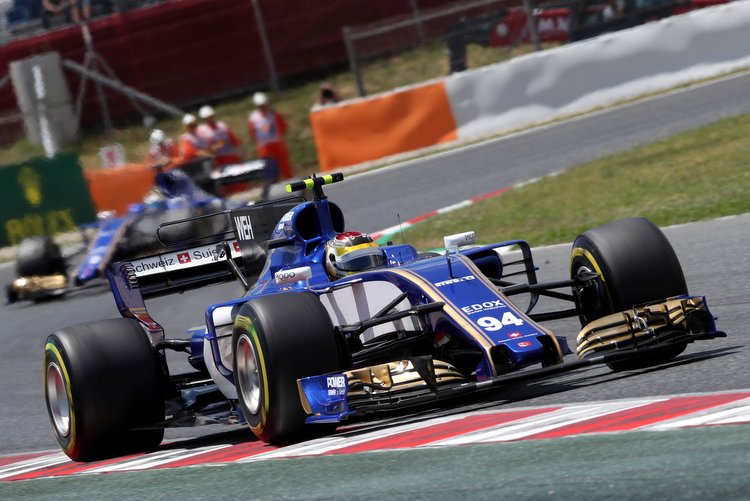 After two European races in Barcelona and Monaco, the Sauber Formula 1 Team is taking a longer journey to the Canadian Grand Prix in Montreal.

The seventh round of the FIA Formula One World Championship 2017 is taking place from the 9th to the 11th of June at the Circuit Gilles Villeneuve on the Notre-Dame Island.

Pascal Wehrlein underwent a medical examination after his accident in Monaco last week, and has been given the “all-clear” for Montreal. The two Sauber C36-Ferrari will enter the competition with a new rear wing.

Marcus Ericsson: “I always look forward to the Canadian Grand Prix in Montreal, because I particularly like the track and the atmosphere around the circuit there. The city, the fans, the track and the event are just spectacular. It is a demanding track, especially because of its chicanes. The characteristic turns make it similar to Monaco. The combination of slow turns and long straights make it essential to bring the tyres to ideal temperature to get the right amount of grip. Of course top speed also plays a defining role.”

Pascal Wehrlein: “I am looking forward to the Canadian Grand Prix very much. In Montreal there will be many events this weekend to celebrate the Grand Prix. The track suits me well. It is a mixture of a street track and a racing track – a traditional race with a long history. Next to the engine power, a high braking stability, traction and good change of direction are the most important factors. The long straights offer good overtaking opportunities. Depending on the weather, the car’s aerodynamic configuration will also play an important role.”

The Circuit Gilles Villeneuve on the island of Notre-Dame consists of a combination of street track and racing track. Long straights, five turn sections with chicanes and a hairpin characterise this track. The main focus for the set-up is speed, traction and braking stability, which is indispensable as no other Formula 1 track in the season challenges the brakes as much as the one in Montreal.